A diverse group of progressive candidates from across Iowa are seeking spots on city councils and school boards this year.

At least one wants to make history. If 20-year-old Rachel Junck in Ames is elected, she will be the youngest woman elected to any office in Iowa.

Many are looking to make an impact in Iowa with progressive agendas that support union workers, public education and affordable housing.

In addition to the below profiles, Starting Line recently interviewed several candidates, including Des Moines City Council candidates Marlu Abarca and Chelsea Chism-Vargas. We also profiled many of the younger progressives running in the Des Moines area suburbs.

Getting more progressive leaders into local seats is part of a larger strategy for Polk County Democrats this year. And many in other areas of the state, some spurned to activism by the Trump era of politics, are stepping up this year for the local elections being held on November 5.

Read about them here: 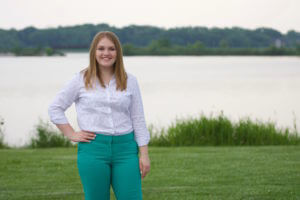 Junck is running for a seat on the Ames City Council. If elected, the 20-year-old Iowa State University student would be the youngest woman elected to any office in Iowa’s history. Junck was born and raised in Ames and is the daughter of two public school teachers. She believes the city will do better if everyone is represented on the city council.

“In 2018, I was deeply inspired by the many young progressive women who ran for office because they saw a need for change and real representation in their community and stepped up to lead,” Junck said. “I decided to run for city council because I saw the need for someone to represent the voices of students and balance that with the experience of being a lifelong Ames resident, and I know I can be that person. I want to live in a city that confronts climate change head-on, that protects tenants’ rights, and is welcoming and inclusive to all.” 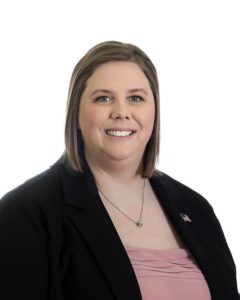 Shudak is running for a spot on the Council Bluffs School Board. She has not previously held public office, but is a member of the inaugural class of Emerge Iowa. Shudak has lived in the Council Bluffs School District for nine years and enjoys that the city has a rich history of third-generation families living in the city. Shudak’s goals include fighting for public school funding and offering a universal pre-k program, as well as offering mental health services and strengthening unions within the district.

“I am running to make Council Bluffs a better place to learn, live and work. I want to make sure the school district is making financially sound decisions, ensuring that tax dollars are spent wisely. I want to work to bring in a comprehensive mental health program into the Council Bluffs School District,” Shudak said. “This would include education, support group, early intervention programs, and counseling services. Also, I want to restore permissive topics into all employees’ contracts. I will make sure that teachers and support staff are valued, supported and treated with respect, and I believe that starts with a strong contract.” 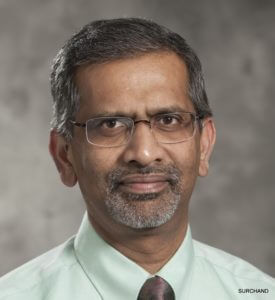 Reddy is running for a seat on the Johnston City Council. He has previously served on the city’s Planning and Zoning Commission and he has lived in Johnston for 15 years. Reddy is a technology professional and said he can leverage technology in city management to make it more efficient. He said he will also complete sidewalks so pedestrians can walk safely and provide better broadband access to the city. 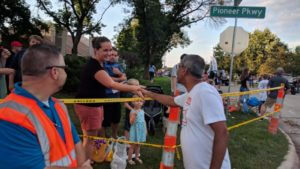 “I can bring about a more balanced tax base by trying to get more retail/commercial entities into the city,” Reddy said. 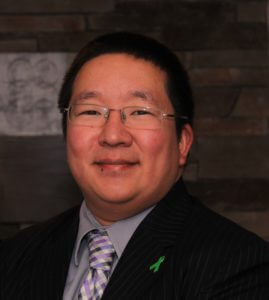 Schrodt is running for a seat on the Waukee School Board. Schrodt has lived in Waukee for 13 years and his wife graduated from Waukee High School. The couple has two sons, a kindergartener at Maple Grove Elementary and a preschooler.

“I am running for the Waukee School Board to bring oversight, fiscal accountability, and to ensure that all students graduate with a plan,” Schrodt said. “I want to bring my background as risk consultant and as a former finance chair of my church to ensure the root cause of past mistakes have been identified and effective policies and procedures are implemented.” 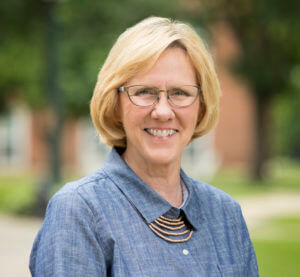 “I would come to the board with an educator’s perspective. I know how kids learn and I understand the challenges that teachers and staff face every single day. I will always keep students at the center of decision making,” Garlock said. “For 33 years, I poured my heart into teaching. Since retirement, I have learned to use my voice to advocate for issues that I believe in. As a board member, I will use that voice to advocate for kids and for public education.” 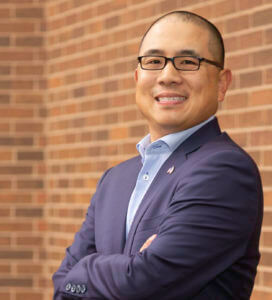 Gruber is running for a seat on the Cedar Falls School Board. Gruber has been the vice chair of the Black Hawk County Democrats since 2017 and he has lived in Cedar Falls on and off for 20 years. He is a graduate of the University of Northern Iowa.

“I’m running for the Cedar Falls School Board because I believe in the mission of public education and that the Cedar Falls School District is one of our community’s strongest assets,” Gruber said. “I want to advocate for students, teachers and staff, as well as the community in the decisions facing the school district. I believe my experience particularly as a teacher in the classroom with my training in business, public policy and other aspects of education provides me a unique perspective that helps me to see issues from multiple perspectives.” 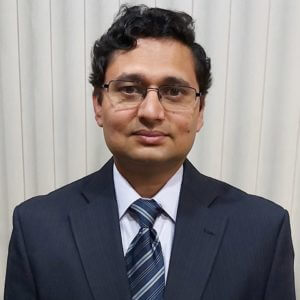 Bhatia is running for a seat on the Waukee City Council. He has lived in Waukee since 2005 with his wife and son. Bhatia said the city needs strategic, strong, independent thinkers who are not afraid to challenge the status quo and help drive the country toward a better future. He volunteers as a Taekwondo instructor with Warrior Taekwondo at the Waukee YMCA, with Meals of the Heartand and several other organizations. Bhatia is running for office to create strategic and purposeful economic development, to improve education opportunities and funding STEM projects and research in schools and to improve the safety and security of citizens by supporting public officers fire fighters and EMS personnel.

“I can help the city with strategic and purposeful economic development/growth. This is needed as we are growing at a very rapid pace and are not planning in a strategic way,” Bhatia said. 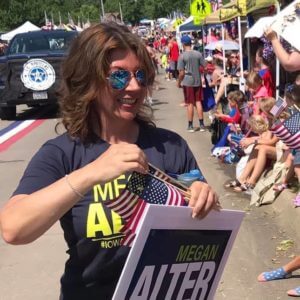 Alter is running for a seat on the Iowa City City Council. She has lived in Iowa City for 25 years. She wants everyone who lives in Iowa City to be able to enjoy it. She credits her predecessors on the council for showing that a progressive, people-centered platform can co-exist with fiscal responsibility and economic growth. Alter would like to expand the discussion of responsible economic opportunities outside of the downtown area in order to help residents’ neighborhoods while also growing and strengthening the city deliberately and healthily.

“Current Council has ushered in important priorities for Iowa City’s direction: affordable housing and diverse neighborhoods, bold climate action, a long overdue transportation study, attention to social justice,” Alter said. “I am ready to be a voice and a vote on the Council that moves these priorities to further action. That means Council must support funding, initiatives, and policies that put people’s experiences at their center while continuing to build a sustainable, strong future for our growing city. I am ready to be that Council member.” 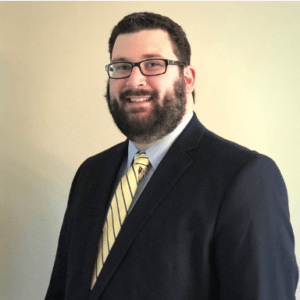 Greider is running for a seat on the Waterloo City Council. He is a 29-year-old teacher who looks to bring a fresh perspective to the Waterloo City Council. He has worked in Waterloo since 2015 and lived in the city since 2017. Greider is fighting for affordable childcare in Waterloo and advocating for full collective bargaining rights for the city’s union members. Greider believes Waterloo’s greatest strength is its diversity, as people from all over the world call Waterloo home. 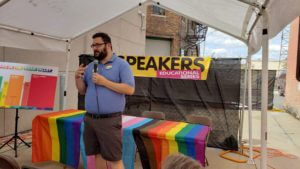 “Whether it is talking about the rising cost of child care, affordable housing, greater protection for renters, or making Waterloo more sustainable, I believe that my experiences and advocacy on these issues sets me apart from other previous representatives for Ward 2,” Greider said. “Those with seats at the table should be reflective of the people being governed. I believe that I can offer more insight into certain aspects of Waterloo that are critically missing right now.”

1 Comment on "Diverse Progressives Vie For Local Elections Around Iowa"