Iowa Democrats face a very important test this upcoming Tuesday: can they still win local elections in rural parts of Iowa that trended toward Donald Trump last year? If they ever hope to win back the legislature (and probably the governor’s mansion too), the answer to that needs to be yes.

So Democratic campaign staff and activists have been working overtime in the special election in House District 82 to hold onto a blue seat in Southeast Iowa. They have a solid candidate in Phil Miller, but as we reported yesterday, Republicans are filling the airwaves with attack ads that target transgender students.

That also presents a problem: if Democrats who care about LGBTQ rights can’t help out enough and Miller falls short, Republicans may see the election as a sign that more fear-mongering around transgender kids is the way to go in 2018. It might also embolden Republicans to pass worse legislation on the matter next session.

As of right now, Democrats hold a strong lead in the number of absentee ballots requested. But all of those still have to come back in to count, and it takes volunteer hours to get all that done. Votes cast on Election Day will likely favor Republicans.

Getting those ballots returned will be the key to winning in this district that Trump carried by 22 points in November. Democrats have seen strong return rates in other recent special elections, but that was with huge volunteer efforts in urban areas. It’ll take extra volunteers that can make a trip down to the Fairfield office this weekend to make sure enough doors get knocked in this final stretch of the campaign. People interested in doing that can find information on Miler’s website, here.

As a side note, weekend trips to Fairfield and the surrounding area can be rather fun. Starting Line visited recently and enjoyed seeing the Maharishi University of Management campus, as well as taking in all the very unique architecture around town. If you haven’t been before, it’s one of the most interesting places in Iowa. Some photos I took: 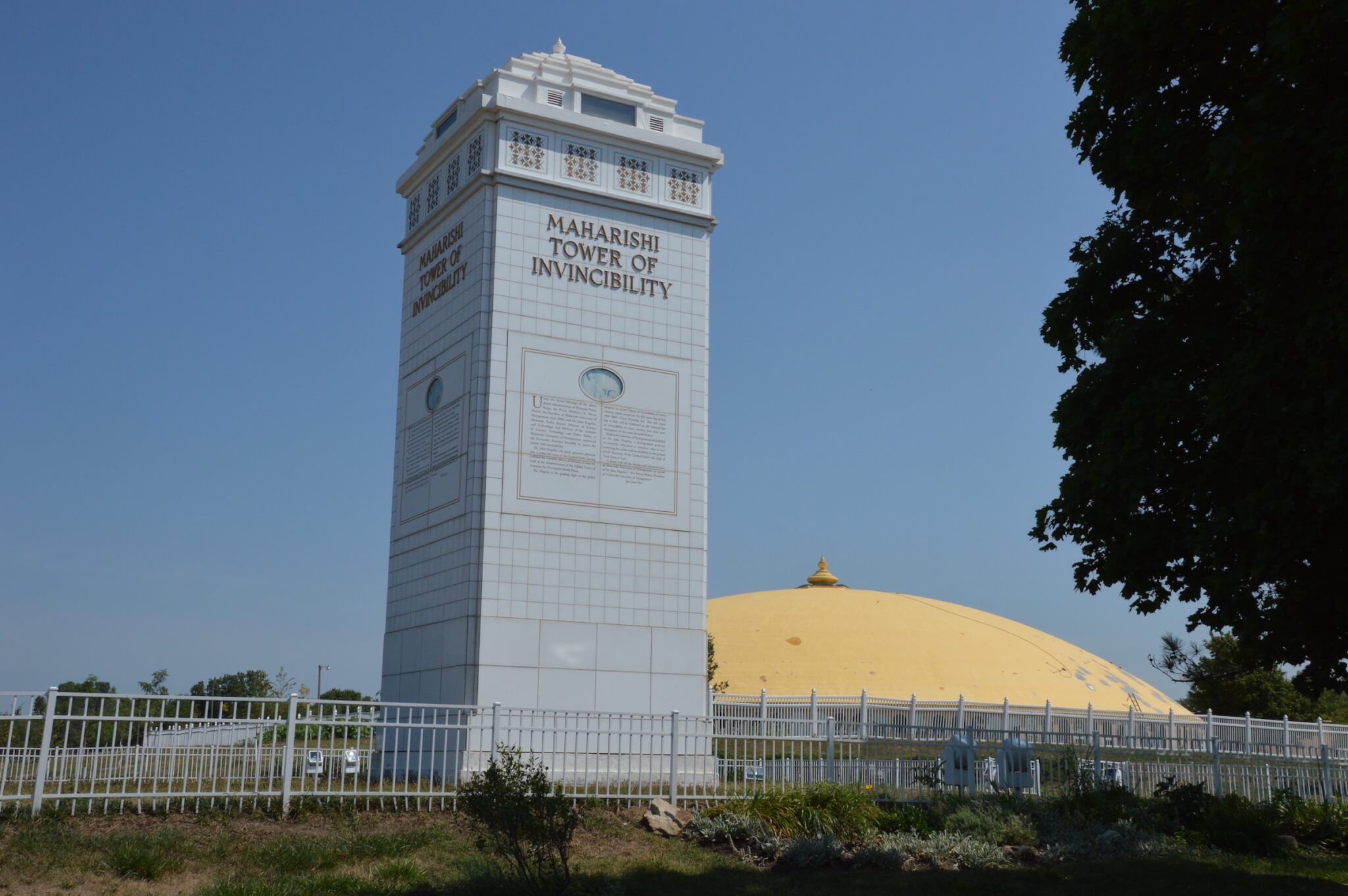 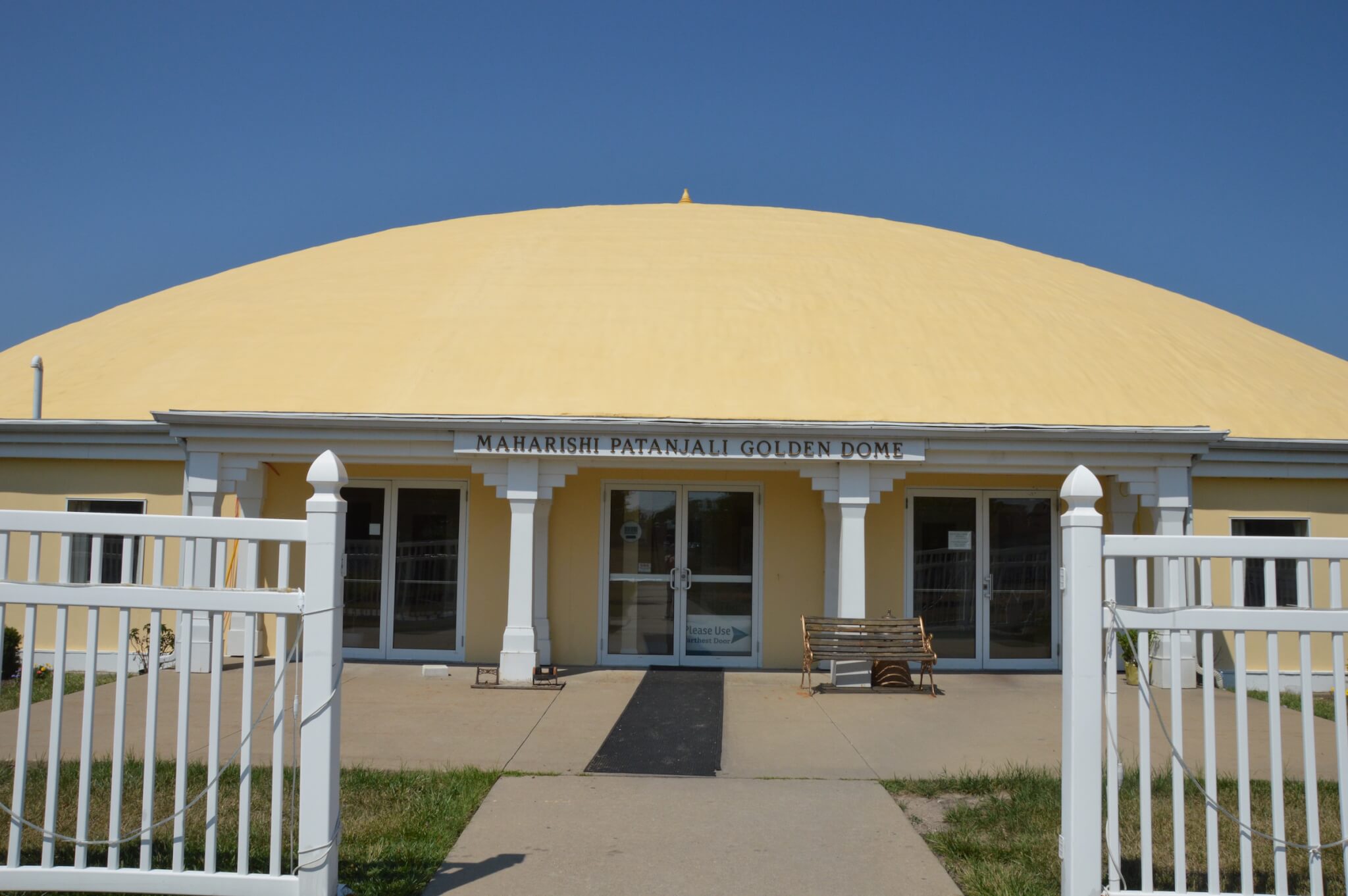 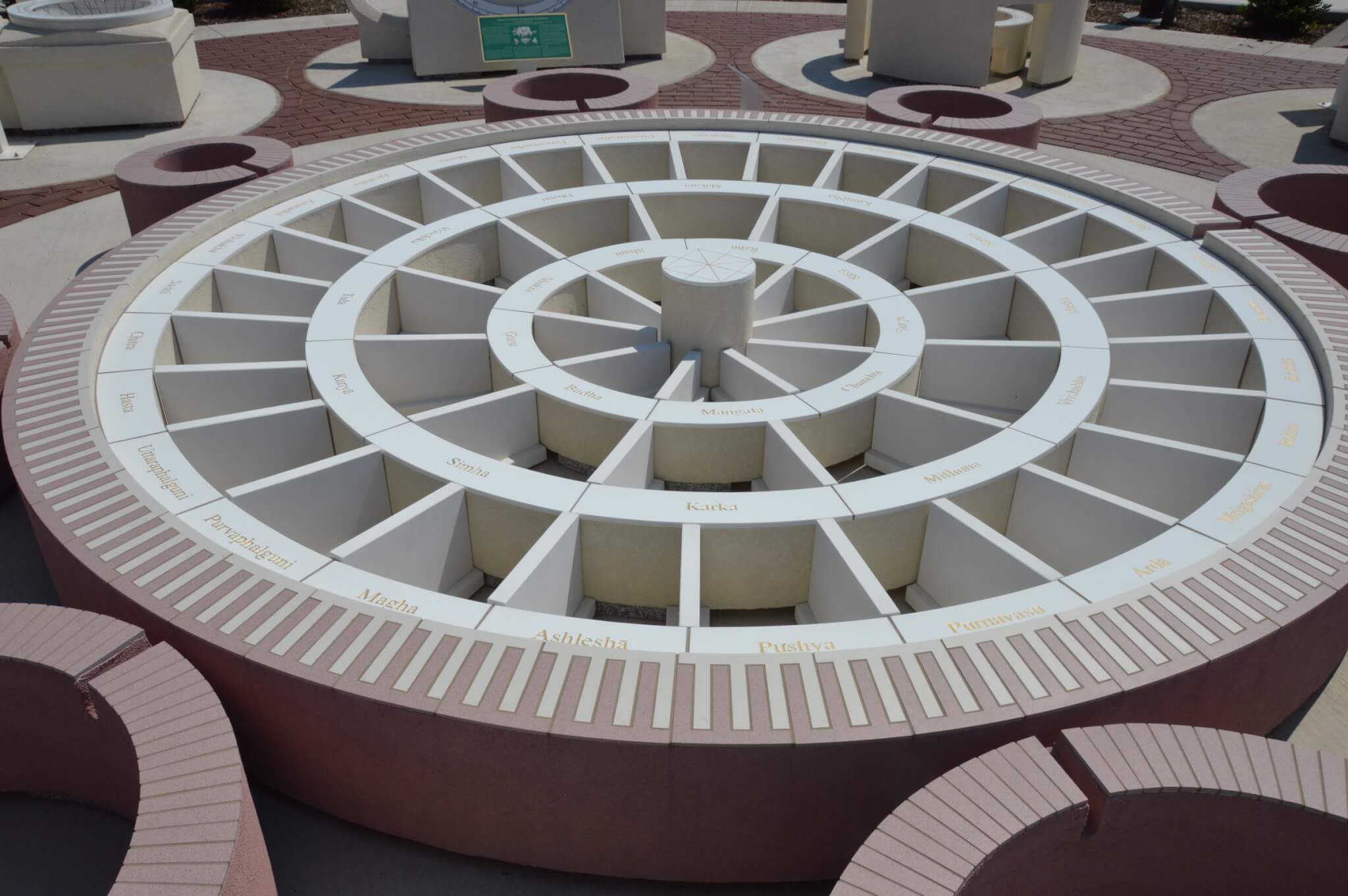