From classrooms in public schools to doctors’ offices, from marriage equality to expanding voting access, accessible child care and action on climate change, Democratic candidates made the case Saturday that they represent the true party fighting for freedom.

The annual Steak Fry, hosted by Polk County Democrats, attracted candidates up and down the ballot to share their visions for serving Iowa at the state and the federal levels. And as they spoke, a theme emerged.

Deidre DeJear, the gubernatorial candidate taking on Gov. Kim Reynolds, put it bluntly in her speech.

“And now as we see, those freedoms, those pathways are getting smaller and smaller, and not just for us, but if it’s happening to us, we can only imagine what’s happening to the most vulnerable amongst us,” she continued. 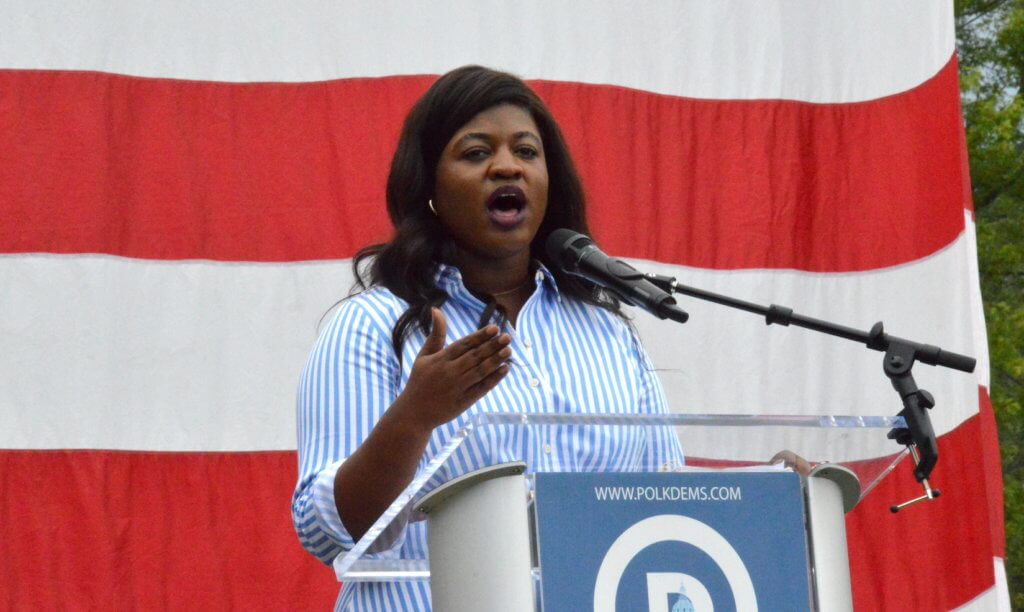 DeJear talked about Iowa being far ahead of the national curve on desegregating schools and legalizing gay marriage. She also pointed toward the diverse field of candidates Democrats have on the ticket this year and in leadership positions.

“This is freedom,” DeJear said. “Freedom is on the ballot and I am sure that freedom is going to ring in this state again.”

Rep. Cindy Axne emphasized some of the other freedoms she and other Democrats plan to protect, especially if they grow their numbers in Congress.

“We need to eradicate these childcare deserts that we’ve got all over this state. We need to make sure that there’s affordable housing for every single person, that’s the dignity that they deserve,” Axne said. “We’ve got to ensure that our kids have the mental health support that they need. And we’ve got to protect our public school system.” 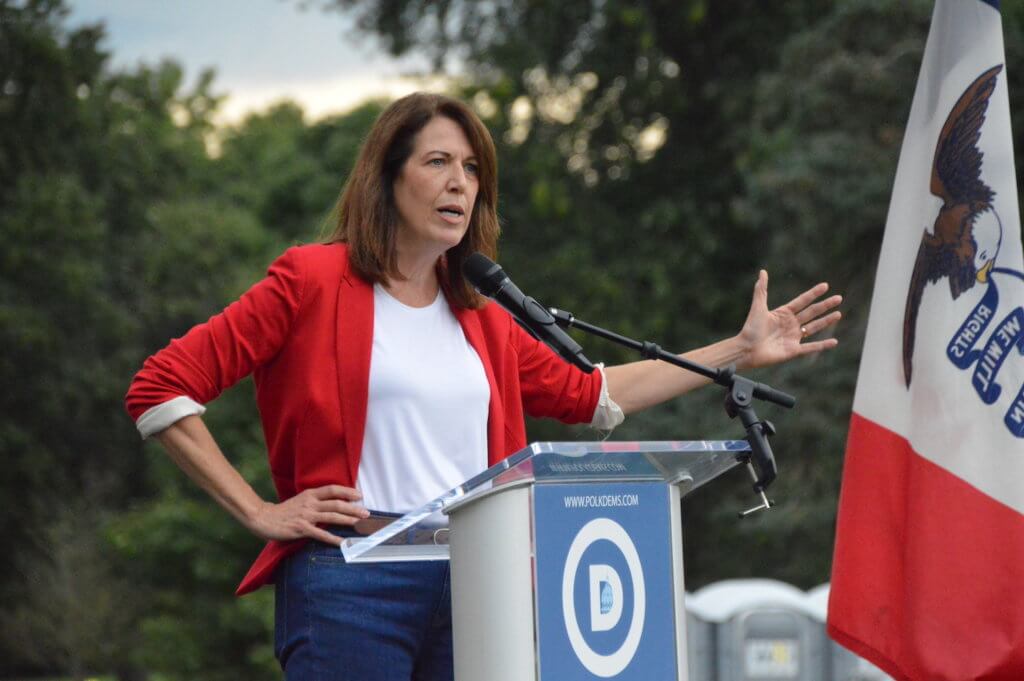 Axne also talked about some of the big bills Democrats have passed since President Joe Biden was inaugurated to boost America’s manufacturing power, upgrade the country’s infrastructure and ease some of the burden of the pandemic.

When he spoke, Senate candidate Mike Franken emphasized how the progress under Democrats has just gotten started and it’s more than possible for it to continue with more. 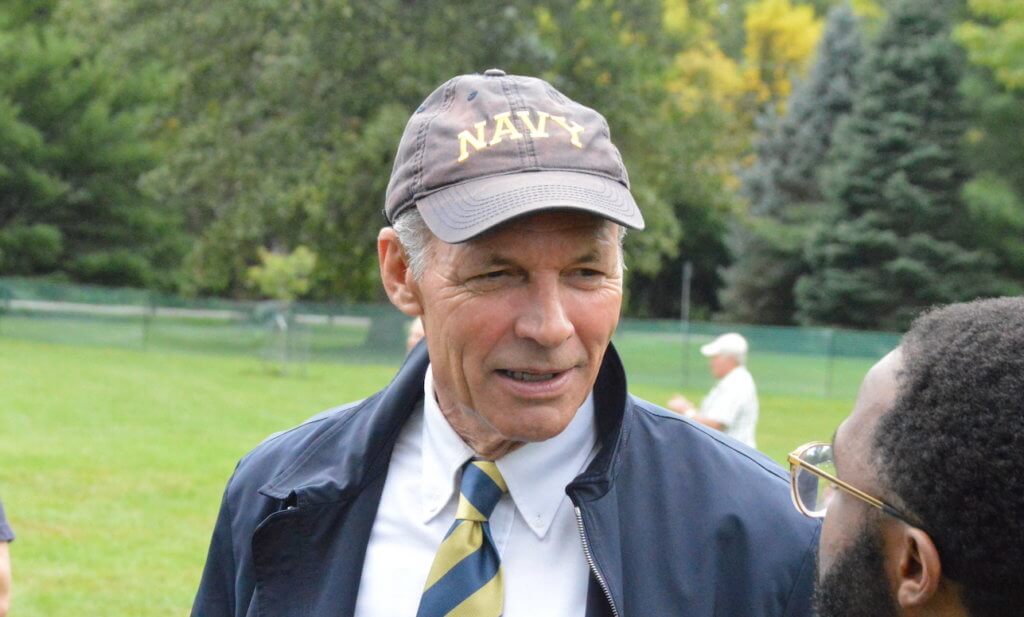 And State House Minority Leader Rep. Jennifer Konfrst connected what Iowans want with the principles of the Democratic Party.

“Do Democrats, do Iowans want to give more tax breaks to corporations and the richest Iowan? No,” Konfrst said. “Do Iowans want reproductive freedom? Yes. Do Iowans want the ability to live a good life in a state where everybody is equal, you can love who you love, you can be who you want to be, you can have a job you believe in and you can make a difference with your neighbors and friends? Is that what Iowans want?”

“I have such good news for them,” she continued. “Democrats are here.”