During the “pre-primary” six-week fundraising period, Iowa and the rest of the country largely was in shutdown mode due to the coronavirus pandemic, leaving candidates reliant on virtual fundraisers and an endless list of potential donors to call.

President Donald Trump weighed in on a couple of races, and Republican candidates in multiple primary contests continue to criticize each other.

Here’s a breakdown of what you may have missed.

Fundraising: Republican state Rep. Ashley Hinson came within $10,000 of Democratic Congresswoman Abby Finkenauer during the pre-primary fundraising period between April 1 and May 13. In six weeks, Finkenauer raised $259,014 compared to Hinson’s $249,014, according to Federal Election Commission filings. The congresswoman has a large lead in cash-on-hand. Finkenauer has $2.2 million in the bank compared to Hinson’s $1 million.

Hinson, of Marion, is expected to easily win the June 2 primary where Thomas Hansen of Decorah also is vying to earn the Republican nomination. Hansen raised only $640.

In Other News: President Trump endorsed Hinson on May 22, along with a slew of other congressional candidates, calling her a “tremendous advocate for the people of Iowa.” Trump did not endorse a Republican candidate in Iowa’s 2nd or 4th district contests.

Ashley Hinson (@hinsonashley) will be a tremendous advocate for the People of Iowa! She will fight for our Military, Vets, Small Businesses, & our Incredible Farmers—a true supporter of our #MAGA Agenda! Ashley has my Complete and Total Endorsement! #IA01 https://t.co/CDBLsMEknS

On Wednesday, Hinson was elevated to the National Republican Congressional Committee’s top tier “Young Guns” program. According to the NRCC, “Young Gun candidates represent the most competitive congressional seats” in 2020 and they have “met a series of rigorous goals and surpassed program benchmarks to establish a clear path to victory.” 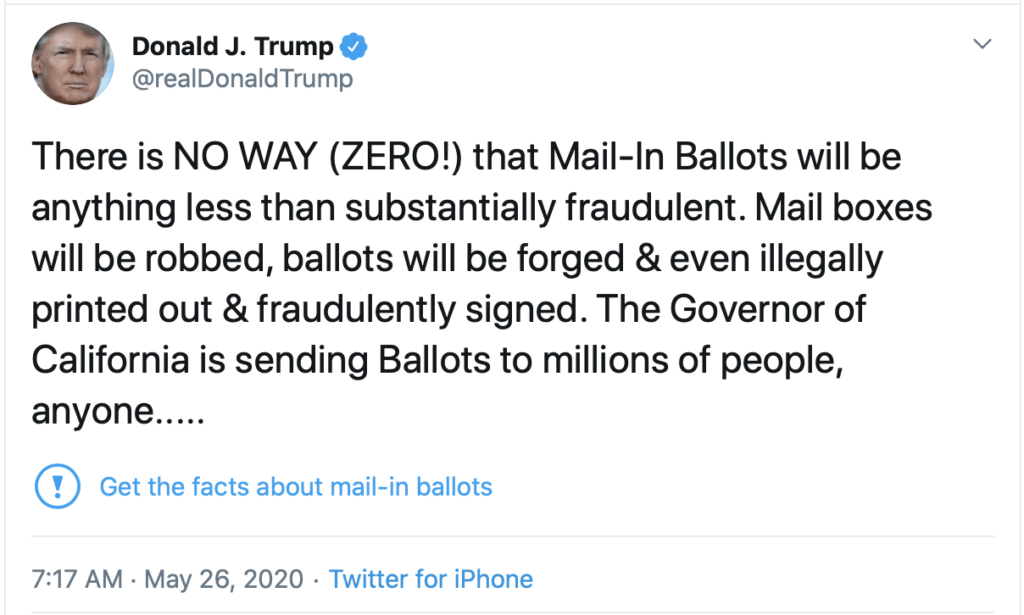 “With the power to influence the most important election on planet Earth, Big Tech companies must disclose who their watchmen are. And indeed what their political biases are,” Schilling wrote. “Only then will we know the truth about the motivations behind censoring conservatives and ‘fact-checking’ conservatives.”

Schilling invited his Twitter followers to join him on Parler.com, a self-described “unbiased social media focused on real user experiences and engagement.” It was created largely as a response to Twitter and other social media companies clamping down on certain forms of discriminatory speech, and Politico noted last year that much of its content was focused on “anti-Islam and anti-feminist sentiment.”

Schilling, who announced May 20 he had cancer and was undergoing surgery, posted a video Monday of himself leaving the hospital.

Schilling and Miller-Meeks have run a contentious race for as long as they both have been candidates, duking it out on social media to prove who is most conservative and the true Trump diehard.

When Schilling was diagnosed, his son, Terry Schilling, challenged Miller-Meeks’ campaign to take down the negative ad about Bobby Schilling it recently put up on TV. They declined, and with that, the attacks against each other continue.

Young, who Axne unseated in 2018, faces Bill Schafer in the primary. Schafer raised $2,730 during the six-week period.

In Other News: Young also was endorsed by President Trump and elevated to the highest rank of the NRCC’s Young Guns programs.

David Young (@YoungForIowa) is a champion for Iowa! He helped us pass the Trump Tax Cuts and he will always fight for our Small Businesses, Military, the Second Amendment and our Great Farmers! David has my Complete & Total Endorsement! #IA03 https://t.co/uUjvZvLN8h

In Other News: During a WHO-TV debate posted online Tuesday, King doubled-down on a claim he has assurances from House Minority Leader Kevin McCarthy that he will advocate for the reinstatement of King to House committees. McCarthy has said he made no such promise.

The candidates also piled on Feenstra when given the opportunity, jabbing him for the support he enjoys from establishment Republicans and accusing him of dodging questions on abortion and term limits.