The Iowa Democratic Veterans Caucus says they’ve been marching in the State Fair Veterans Parade for the past ten years, yet were denied participation at the last minute this year from an official in Kim Reynolds’ administration.

The group says they were already approved this year to join the parade, but were called on Friday by Chair of the Iowa Veterans Commission Dan Gannon, a Reynolds appointee, and told they could not participate because they were political. They were apparently not given a specific rule as to why the change was made.

“We were informed Friday, after we followed the instructions like we have for the last several years to be in the parade. We were told Friday late afternoon that we weren’t welcome,” Ron Healey, chair of the Veterans Caucus, told Starting Line. “As honorably discharged veterans, it’s just unbelievable.”

The caucus has specific records of them participating in the parade in 2015, 2008 and 2007. They were even flagged back in 2015 for their political affiliation while Terry Branstad was governor, but was still approved.

Notably, the Veterans For Peace group was allowed into the parade and announced by name as they passed the main stage with Governor Reynolds watching. They carried a number of very political messages on signs as they marched. Secretary of State Paul Pate, who is up for reelection this year, was also part of the parade. 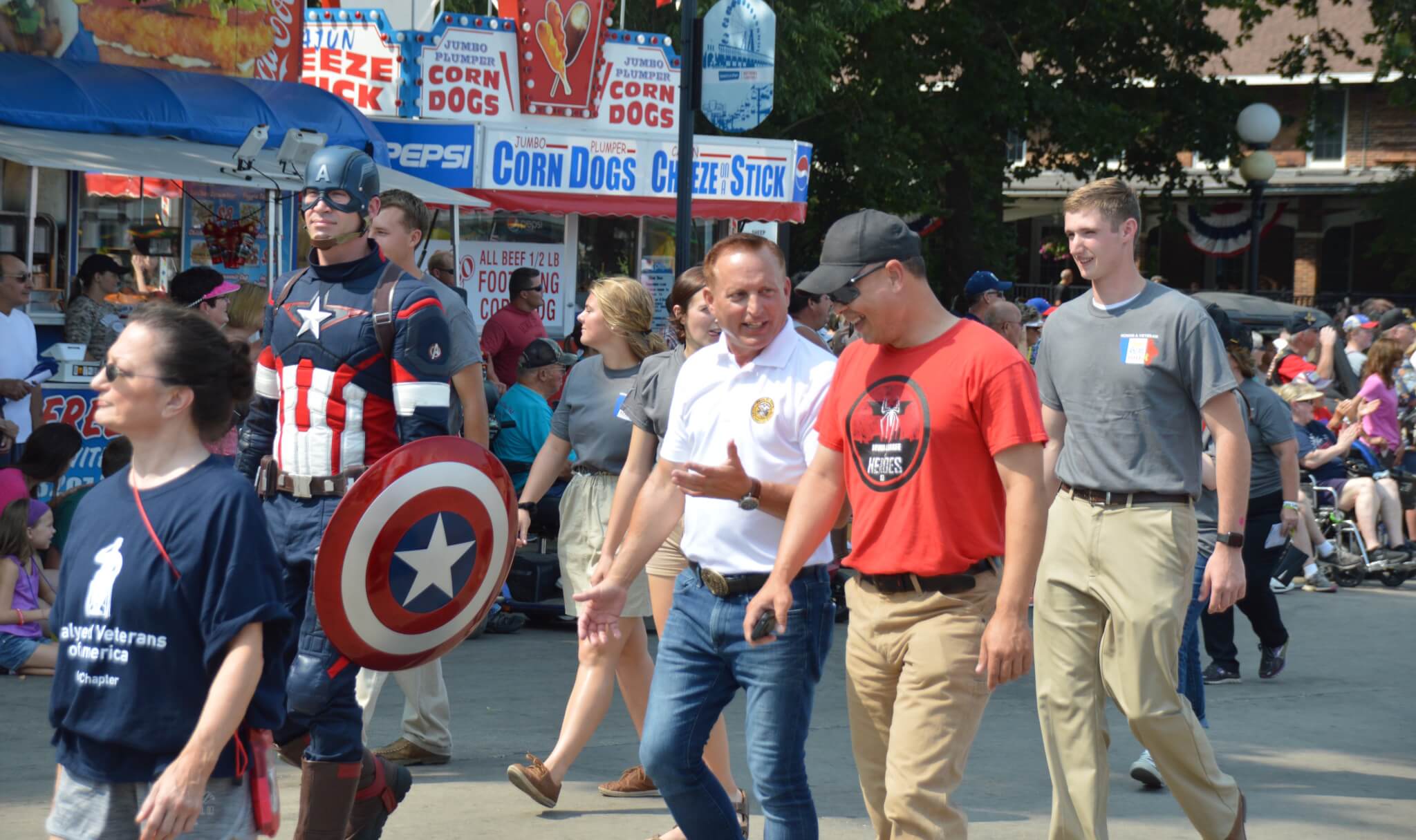 Several members of the Democratic Veterans Caucus showed up to the parade route and held their banner across the street from Reynolds and the main stage.

“I just think it’s absolutely outrageous,” Iowa Democratic Party Chair Troy Price said. “I think that it shows that this administration is not one that wants to hear criticism. The governor and this administration doesn’t want to see bad news or people who have dissenting opinions. We just saw the head of the medical commission last week that didn’t get reappointed because he was speaking truth to power, and now this. It’s incredibly disappointing and I hope voters remember this in November.” 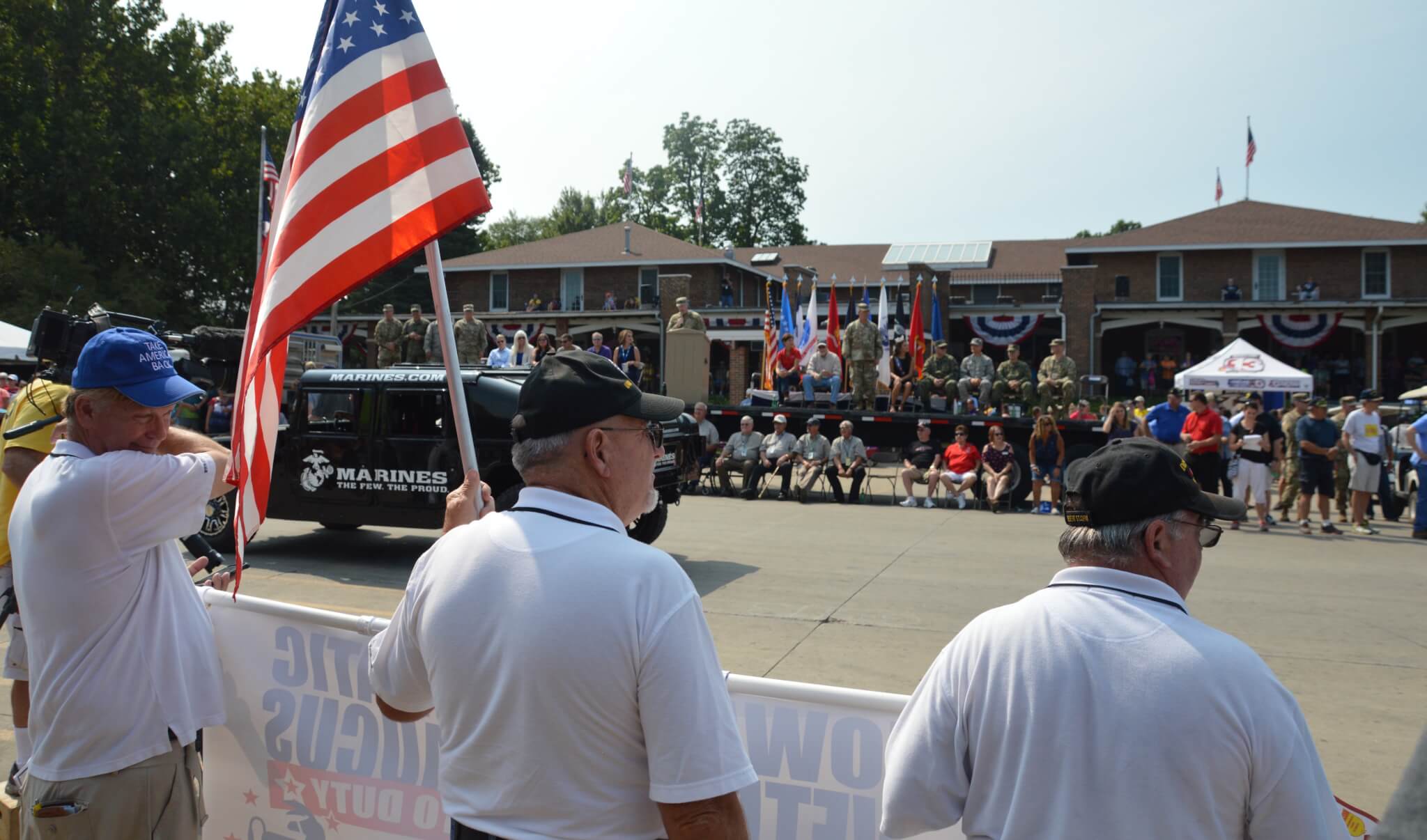