Congressman Steve King’s social media team is at it again. The official Facebook page of Iowa’s 4th District member of Congress has long been a pit of childish and bizarre right-wing memes and petty insults against liberals. But today King had a particularly foolish Facebook post up with what looks to be a photo of a Nazi soldier. And, of course, it just happens to be Adolf Hitler’s birthday.

King’s staff shared a version of a popular meme that makes fun of young people, as seen below: 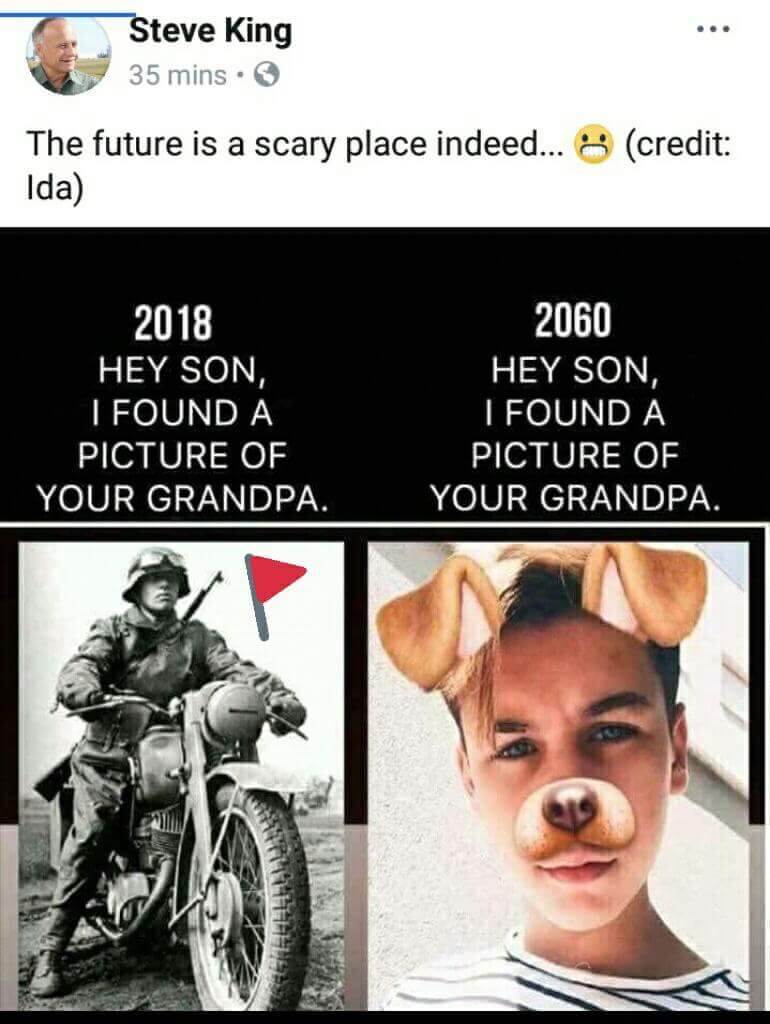 Such a post would be immature and beneath a member of Congress on its own right, though that’s become par for the course for King. But it’s a particularly dumb image to share considering the image of the man on the left appears to be a Nazi soldier.

A commentator pointed out that it seems to be a Wehrmacht soldier on a German motorcycle. 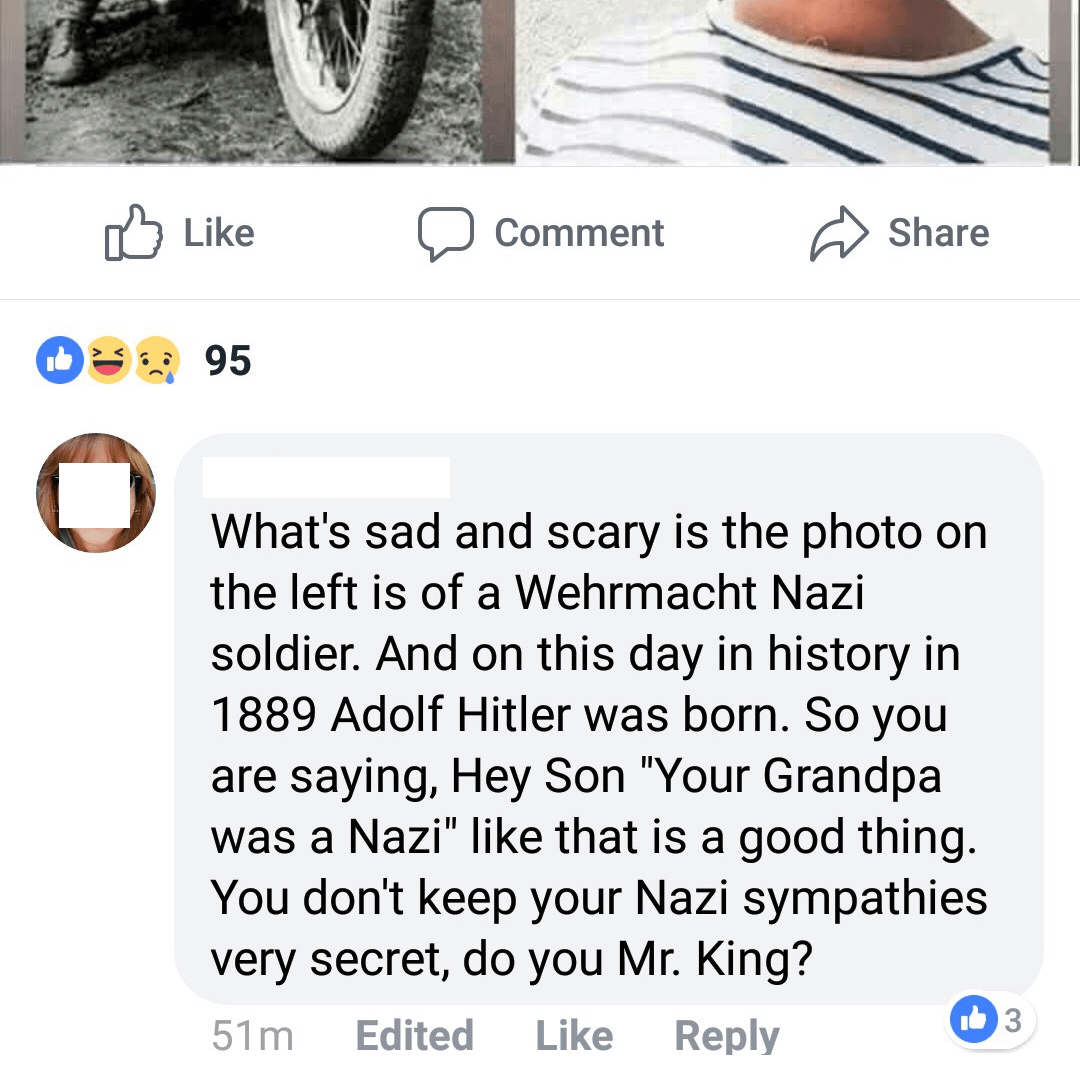 And sure enough, a couple simple reverse image searches appear to confirm that. See this article about the photo below. There are also plenty of other images online that list it as a German motorcycle. 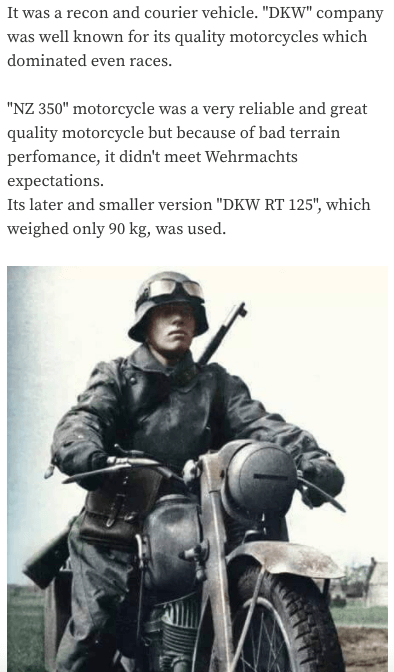 King’s team has since taken down the Facebook post. Obviously, it is highly unlikely that King intentionally looked around for a meme with some Nazi in it to post on April 20th, which just so happens to be Hitler’s birthday, but it speaks once again to ineptness of his staff.

It also points to which corners of the internet King and his team frequent. This specific meme showed up in several alt-right websites, some of which may have known that the soldier was a Nazi and that was their whole point of enjoying the meme.