At a hot and sun-drenched campaign picnic in Urbandale at Living History Farms, John Norris drew a sizable crowd to his gubernatorial kick-off tour. With about 200 people in attendance, Norris’ event was the largest yet of the Democratic Terrace Hill hopefuls, as well as the most bountiful: a pot luck style meal filled the park tables. Norris himself joined a band on stage before his speech to belt out some lines from a Johnny Cash song.

Norris began his six-day, 20-stop tour in his hometown of Red Oak, and is traveling through Northwest Iowa today. Sunday’s event in the Des Moines metro was a certainly family affair: the Norris’ sons were part of the Boy Scout flag presentation and pledge of allegiance, and Jackie Norris, John’s wife, introduced him.

“He learned from the school of real life on the farm,” Jackie Norris said of her husband. “He has experience at the state, federal, global and regulatory level, he has lived a full and diverse life that has allowed him to see problems in many levels.”

The candidate took the stage to thank his friends and family for their early support, and began to lay out a vision for his candidacy and Iowa.

“I am here today to declare to the special interest and wealthy corporate lobbyists that their days of government handouts and sweetheart deals are about to end,” Norris said. “In the words of Abraham Lincoln, we are going to rise up and restore ours as ‘a government of the people, by the people and for the people.'” 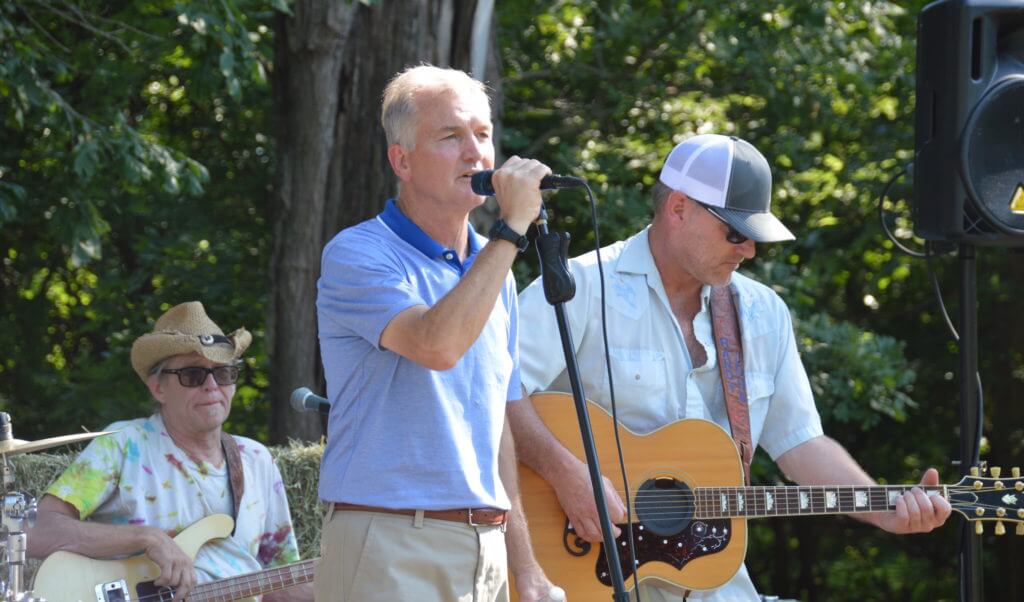 While Norris has deep and longstanding ties to the old guard of Iowa Democratic politics, he highlighted his life history of fighting for left-leaning candidates, policies and movements.

“I learned when I helped Jesse Jackson start the Rainbow Coalition in Iowa and realized the power of coalitions in fighting together for economic and social justice,” Norris explained. “I learned when I marched with Cesar Chavez in California for environmental justice watching a movement literally help save the lives of thousands of migrant farm workers by protecting them from pesticides and other deadly chemicals. And I learned when I marched with Paul Wellstone at the Battle in Seattle to protest the WTO and the economic devastation bad trade deals had on American workers and small businesses owners.”

Norris has labeled his campaign “Norris for the People,” and spent much of his time talking about issues that impact people’s day-t0-day lives.

“Iowa must care for all our citizens,” he said. “That means working tirelessly to meet the health care and mental health needs of all Iowans, whether that is a child born into poverty, a laid-off worker, a small business owner, or a farmer.” 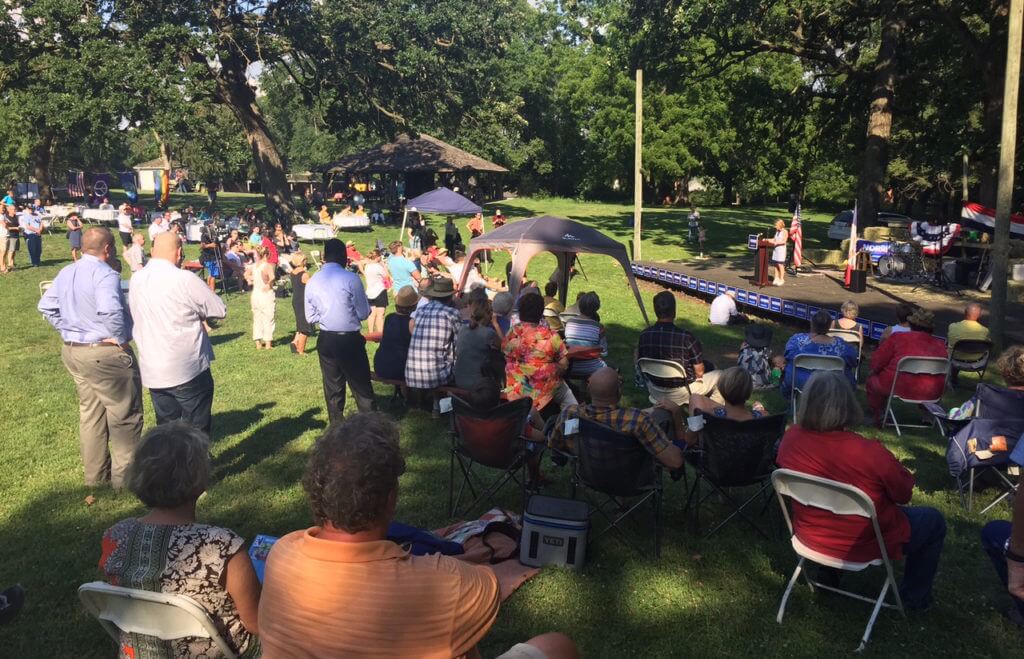 He put a special emphasis on education policy, criticizing Governor Kim Reynolds and Republicans for recent budget cuts and arguing that Iowa needs to commit as many resources as needed to make Iowa first in the nation in education again. That focus would better lift up all Iowans, he said, including helping recent immigrants.

“Nearly all our schools today are blessed with new Iowans,” Norris said. “We must embrace these students and help them learn English so they can succeed in school and contribute to our communities by meeting our workforce needs, starting small businesses or enhancing our colleges and universities.”

And Norris put a particular emphasis on rural Iowa in his stump speech. His early campaign stops during his exploratory committee phase were centered in small, rural Iowa towns. He argued that the key to revitalizing the state’s economy starts in small towns, and that young people need better reasons to stay in those places and raise families there. 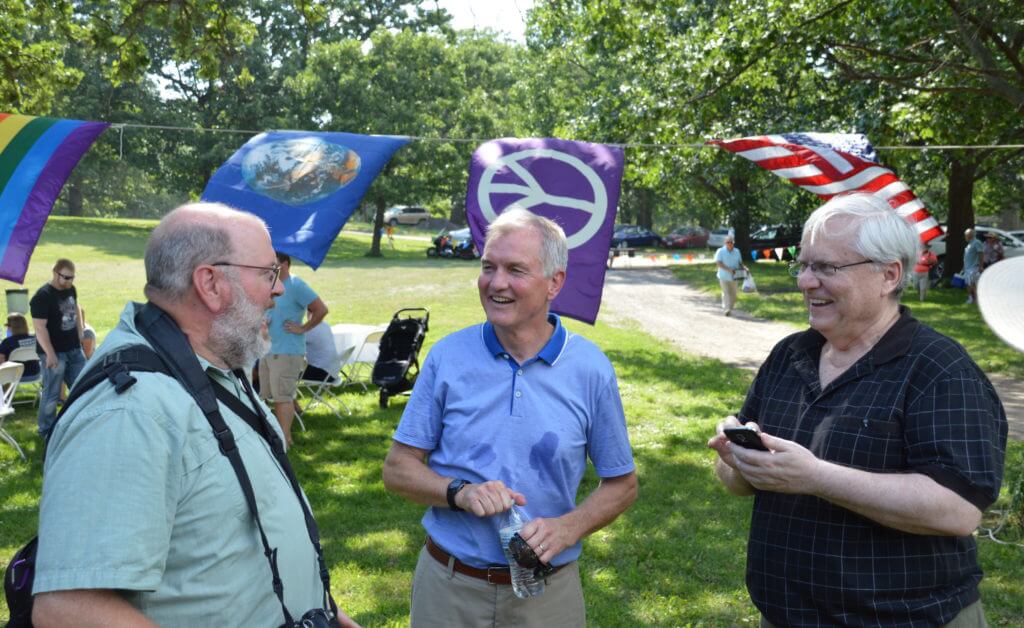 The event could almost have been mistaken for a reunion of Tom Harkin and Tom Vilsack campaign and government alums, operations of which Norris played a big part. It’s a good volunteer and donor base to have – former political professionals in their 40’s and 50’s who have now stable jobs with the time, experience and money to donate hours and dollars to an old friend’s campaign.

You can see the rest of Norris’ planned events in our previous post.