There is a reason for the fall season: Beer.

Gone are the light beers enjoyed while baking under a 90-degree sun accompanied by 90% humidity. It is time to cleanse the palette and enjoy Oktoberfest and pumpkin beers.

Before you show up on my doorstep with pitchforks in hand over my review, I will state I am not a professional beer drinker. I enjoyed $1.50 Miller High Life in college. Shout out to Suds Upstairs, the premier University of Northern Iowa dive bar. However, this does not mean I do not have taste buds. I trust my taste buds as you trust yours. At the end of the day, all I want to have is a good beer.

So here are six autumnal brews I tried and reviewed to help you make your best fall beer purchase: 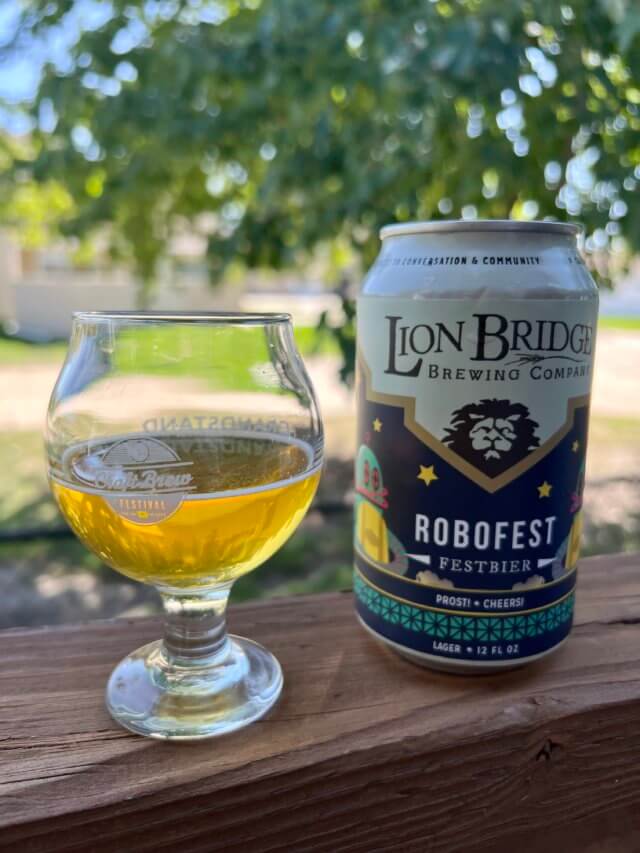 Compared to the other beers on this list, the bread taste was boring. This beer felt like a summer beer and while it smelled like good beer, I want my Oktoberfest beer to look like my leaves: much darker with shades of amber. 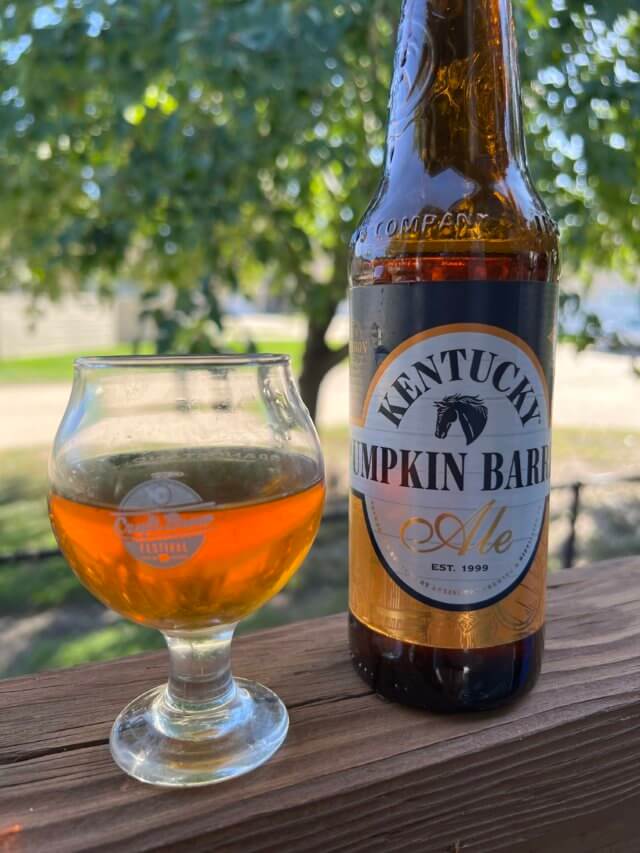 Not surprising based on the ABV, but one sip tells you the alcohol is strong with this beer, young padawan. I only tasted the bourbon coming from this beer, which is aged in oak bourbon barrels. This Kentucky brewery claims they used Kentucky-sourced pumpkins, but the pumpkin taste was nonexistent. There was a small nutmeg taste with a hint of cinnamon, but the allspice was also missing.

Honestly, none of those spices matter because Lexington Brewing & Distilling Co. claimed this is the beer of bourbon country and they are not wrong. It certainly tastes like bourbon. This is not a fall beer. With the bourbon whiskey taste, it is a slow sipper meant for the cold, frigid Iowa winter nights. 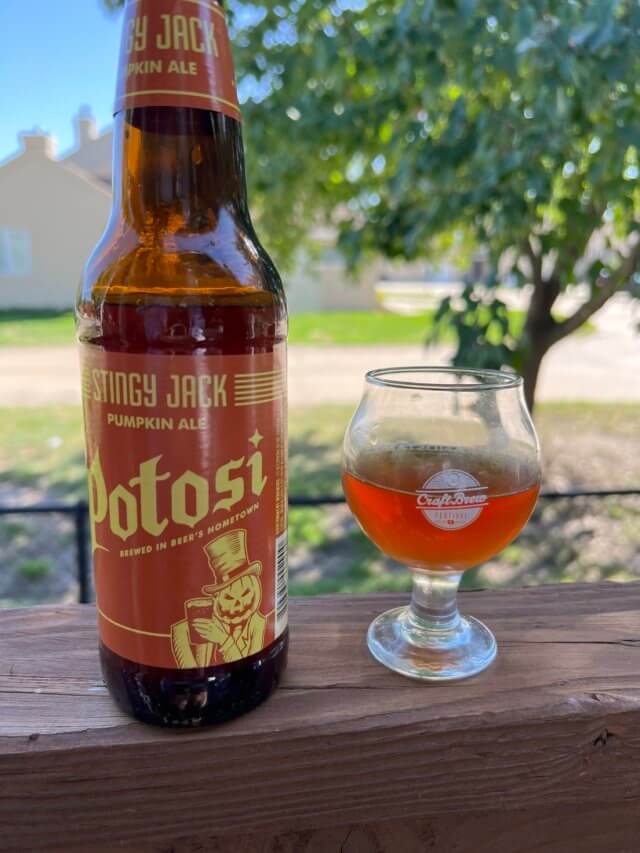 While the last beer had pumpkin in the name but no pumpkin taste, this beer from Potosi, Wisconsin, came through. Part of Potosi’s description says it has “fragrant aromas of pumpkin pie spices” and this was true. Hearing pumpkin pie spice in a beer sounds weird, but it works. It gives the beer a sweet taste.

Another part of the description says it has caramelized baked pumpkins and while it has the caramel color look, it does not taste like caramel. This comes from me who loves caramel cashew ice cream with caramel. One way to improve this beer is to add whipped cream. It may be pumpkin pie spice and not pumpkin pie, but whipped cream always puts pumpkin pie over the top. 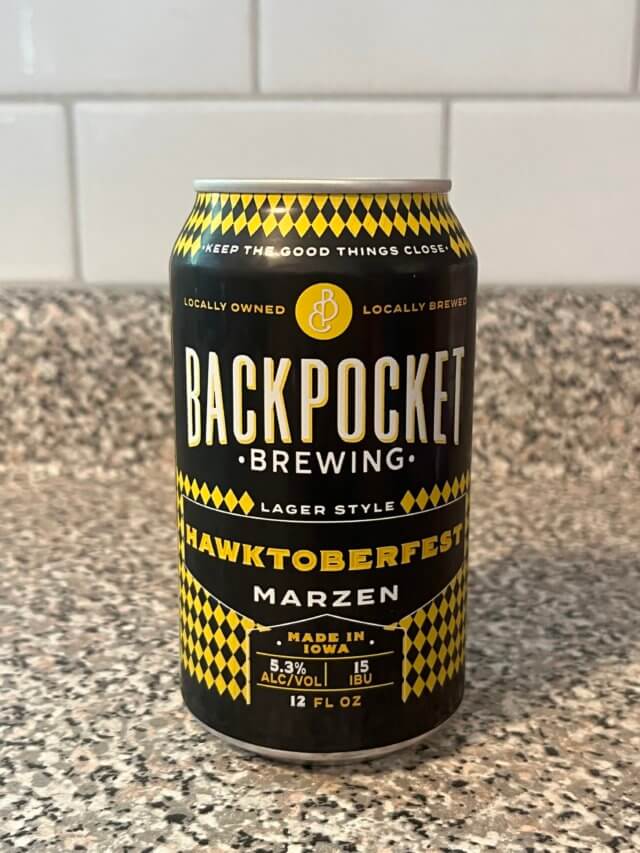 This appropriately named Coralville-brewed beer is a different type of Oktoberfest beer. Unlike the Robofest, this beer’s lighter taste and look is closer to what I imagine is a true Oktoberfest beer. This Marzen is an easy drink, and the light amber color looks like the leaves falling from the trees. 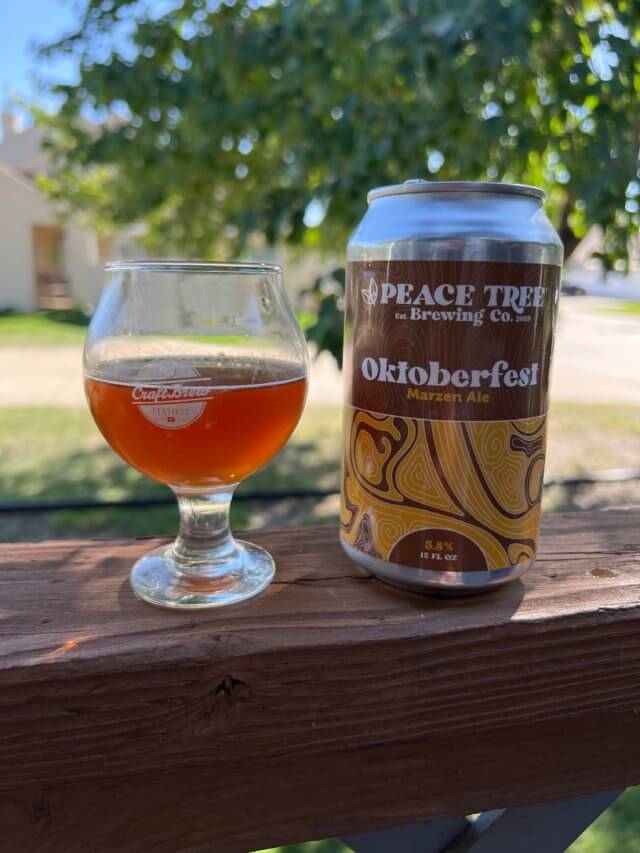 The Oktoberfest from Peace Tree made it to the top two because it has flavor. For being an Oktoberfest beer, this Knoxville beer is not too thick. The copper color of this beer is pleasant.

This might be off base, but it claims it is semi-sweet. Unfortunately to me, as a man who pounds out Laffy Taffys regularly, this is not the case. It tastes of coffee and while the can says it is “a full-bodied brew,” I would say it is about three-fourths. The flavor is good but not great. Despite the variety of its ingredients, it is not enough to take the No. 1 spot. 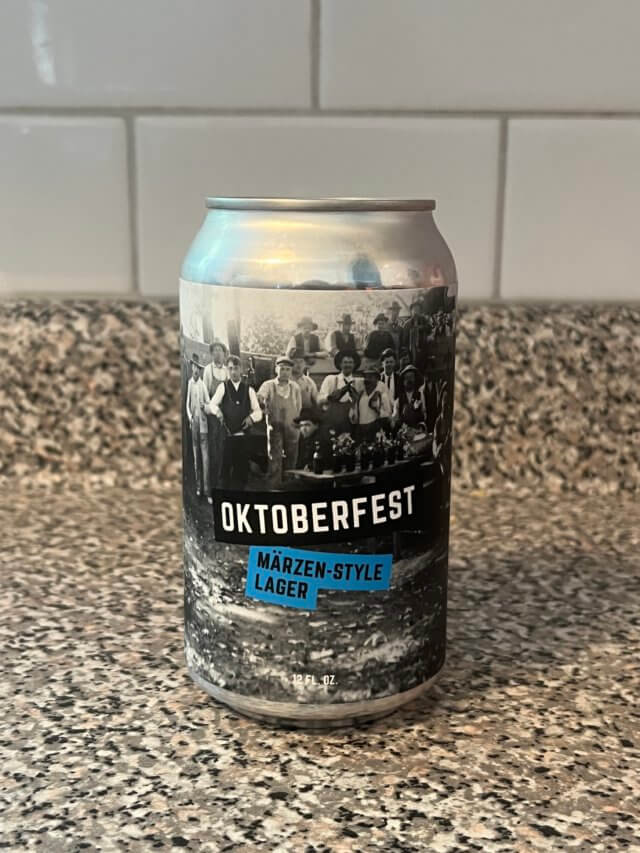 This Amana beer easily took the top spot, and it makes sense for a place known for its German heritage. With its chocolate and toast taste, it had the most flavor of all the beers. Millstream’s website lists black licorice as a flavor profile and while I may not taste it as much, it certainly smells like it. I’m a sucker for darker beers and this Marzen was the darkest one on the list.

This Oktoberfest is the perfect beer for a weekend camping in the woods or tailgating outside a football stadium. While I could crush a lot of Hawktoberfest beers, this will not happen with this Millstream beer. It is too filling, and the taste is exceptional and worth savoring. The Millstream Oktoberfest is deserving of being the No. 1 fall beer.