If you ask people in Sioux City, there is no such thing as too much hot fudge on a sundae.

Sioux City area residents unified for a pretty sweet cause over the last week when they came to the defense of a Trinity Ackerly, a local Dairy Queen employee. An upset customer tried to admonish Ackerly for giving them too much fudge on their hot fudge sundae.

The customer complained to Ackerly, who then provided her a free replacement with far less chocolate. The customer later complained about her experience last Friday in a long- and since-deleted post in the Siouxland Local Eats Facebook group where she also shared pictures of her two sundaes.

The Facebook group was founded as a way to highlight local restaurants and rather than siding with the customer, members came to Ackerly’s defense. The customer soon became the butt of many jokes and countless memes. 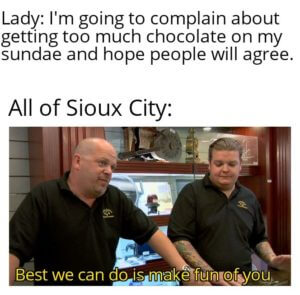 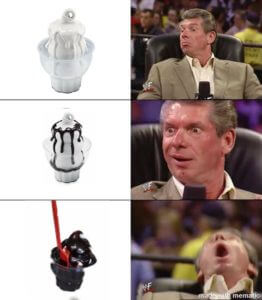 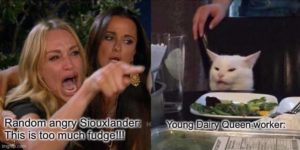 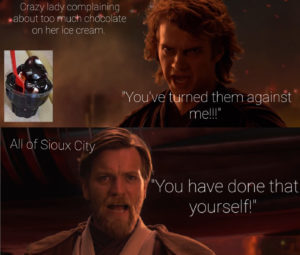 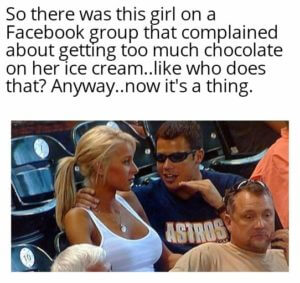 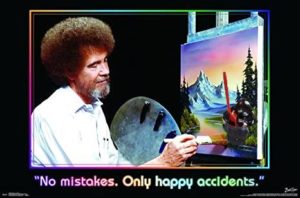 Group members dubbed the incident #FudgeGate2021 and the Sioux City DQ even got in on the act by spinning it into a promotion. Customers who visited one of its six Sioux City area locations Sunday received extra chocolate or hot fudge at no additional charge.

One group member summed up the situation perfectly under one of the numerous #FudgeGate2021 posts: “Imagine being mad over chocolate.”