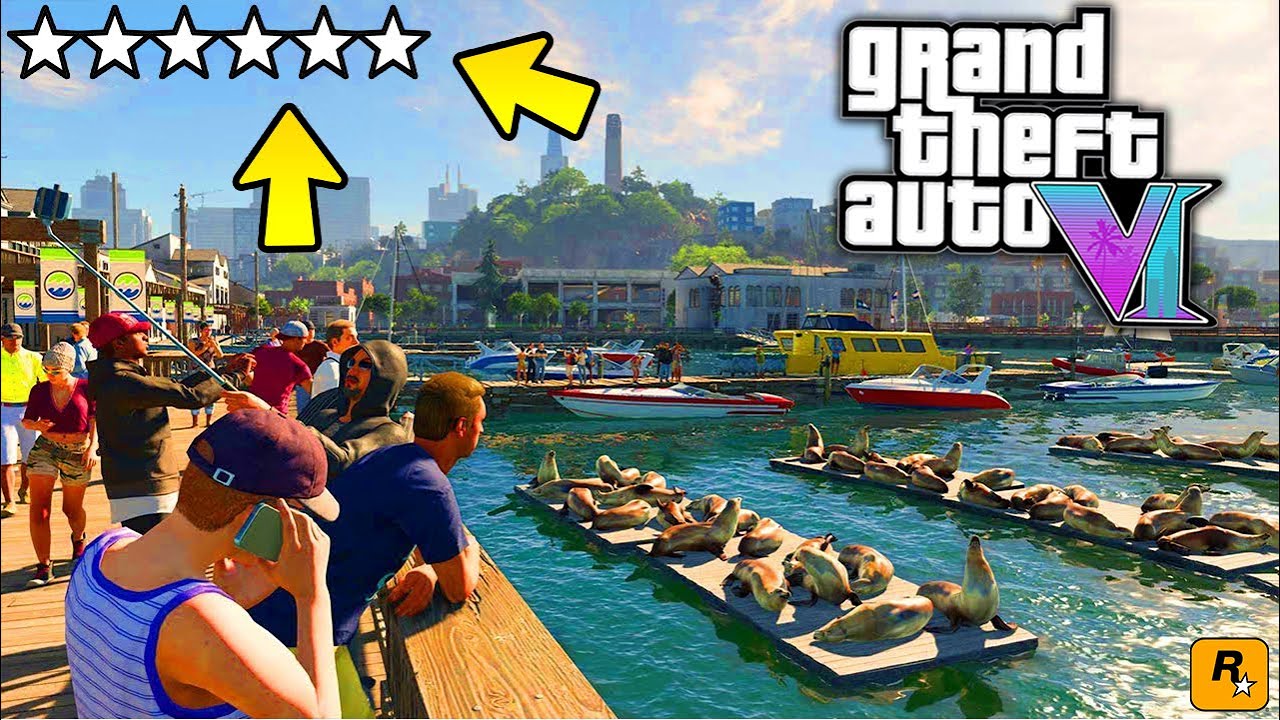 The GTA universe is already perfect because of the engaging gaming premise, the amazing sound effects, the pop culture references and so much more. But with GTA 6 the level of perfection will for sure rise substantially.

The game was substantially raised by GTA 5 and topping which will be very difficult. There are so many layers of excitement running in the veins of game lovers. They have a lot of expectations for the new game. There are a series of predictions about the possible features of the new game. Here are some of the most exciting features that may appear in the game.

1. VOYAGE AROUND THE WORLD

The game lovers want the game to be set in different locations: moving from the traditional locations and expanding into places other than the UK and America. This will give them a renewed sense of the thrill of being in unknown places and waiting to explore and traverse these locations with vigor and some game spirit. It will create new scenes and newer challenges.

Also, creating different locales will boost the already high popularity of the game, making GTA 6 even better than the versions previous to it. The game will be able to reach a diverse audience by way of diversifying its settings and locations.

Thus, a voyage around the world seems like a great idea. It will be like a dream come true for every game lover to live through games and in this instance, even travel through the virtual world of games.

To be honest, skateboarding should have been included a long time ago. While driving the cars is an amazing fantasy, cars and the pesky stamina bars that emerge every time a gamer sets to sprint are very irritating and can be replaced by good old skateboarding.

Skateboarding has always been regarded as cool and it would be fun to play this game while skateboarding downhill it would be the perfect cherry on top. So many wild scenarios can be created if skateboarding becomes an actual part of the game. It would make a game lover feel like he or she was the OG of the town.

Where the previous versions of GTA have failed is the lack of female representation. There are sections of GTA lovers who feel that it is high time that a female character, which mind you will be the first introduced in GTA’s history, be introduced and not as a sexual object or somebody for comedic gratification.

The GTA universe can make this happen by creating their very own Bonnie and Clyde, the notorious American criminals famous for their murderous ways which would fall in line with GTA’s themes and settings. It is high time a female protagonist is developed. 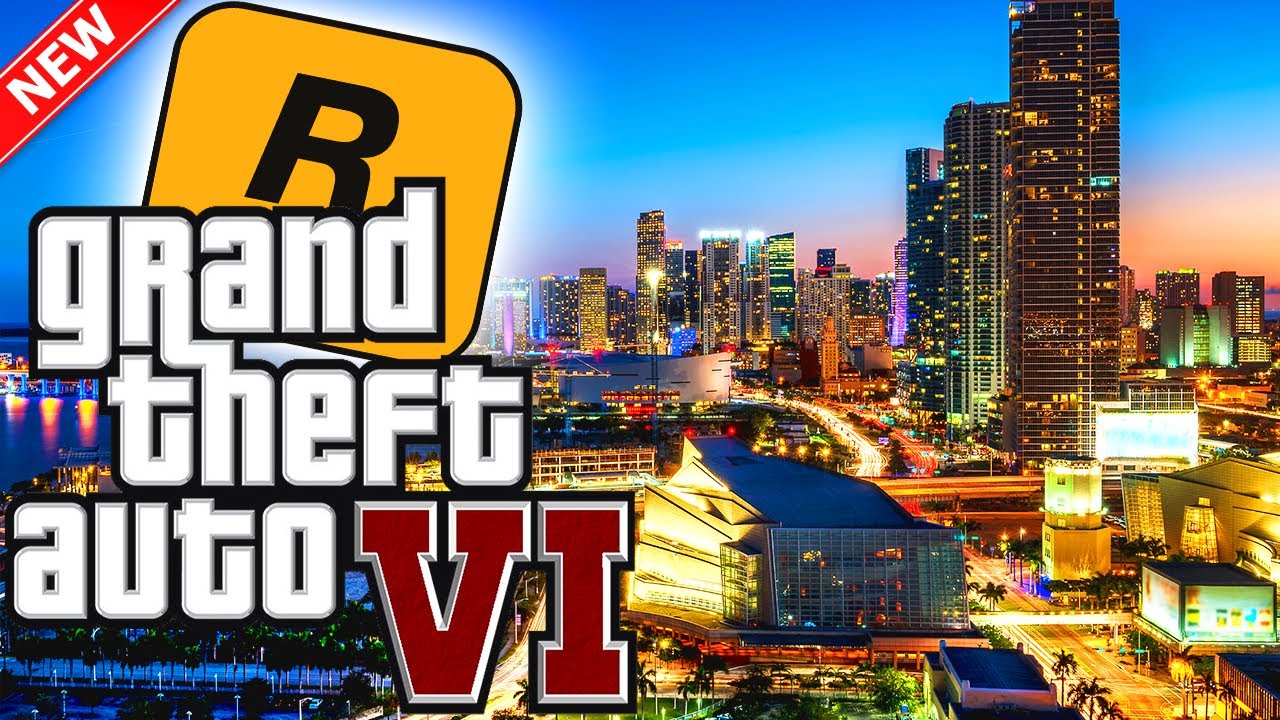 It would instill a sense of the player in the character and the gamer will be able to connect better with the game as a result. If the character becomes a brainchild of the gamer, then they can either create a version of themselves or a character different from them or mixing both elements to create somebody new. Of course, this feature will be available when GTA 6 Mods start being released, but it is still possible that this feature might be available without any mods.

In other words, it would be a great way to better the GTA universe.

5. GAMING THROUGH A LITTLE DESTRUCTION

The ability and power of destruction is something which has been missing in the GTA series and can be included in the new GTA 6 to make it even better. Blowing up buildings, walls, cars seems like an excellent way to block, distract and sneak in various game settings like robbing a bank, etc. It would give a sense of thrill and adventure to the game lovers.