On June 1, I attended the “Call To Action” Rally in Des Moines and chatted with some of the attendees to hear why they were there. With all the news coverage of the violence and police brutality, is important to highlight the voices of the protesters and discuss what changes they hope to see as a result of the protest. 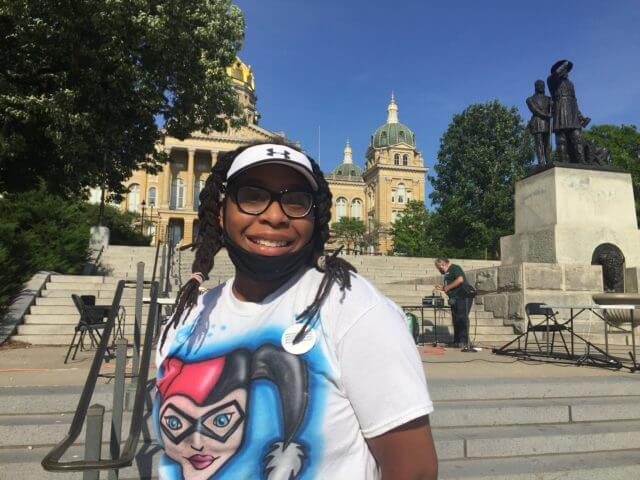 “I want to see the police system change from the inside out, and if we have to fight for a better version, that’s what it takes.” 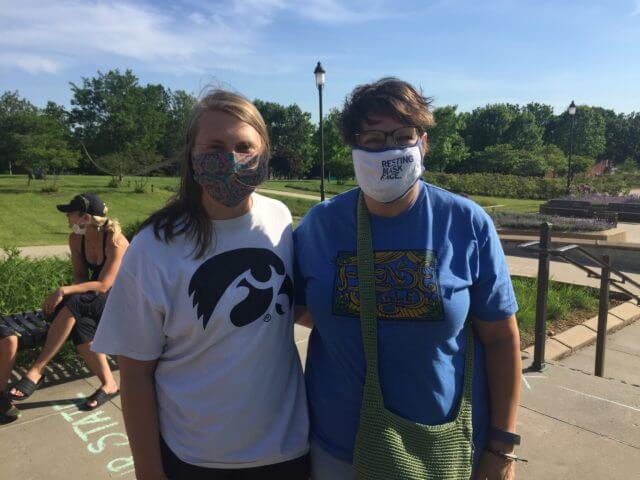 Shelly: “Just to show support I think for black lives … to show empathy, sympathy and that we are here to support everyone. It’s time for police brutality to stop.”

Aubree: “I think more systematic changes in both police training and overall accountability for police violence. Our state attorneys are the ones who ultimately decide to prosecute police and police brutality, so [we are] just showing that people do have power. We are here supporting that and using our platform to make sure black voices are heard.” 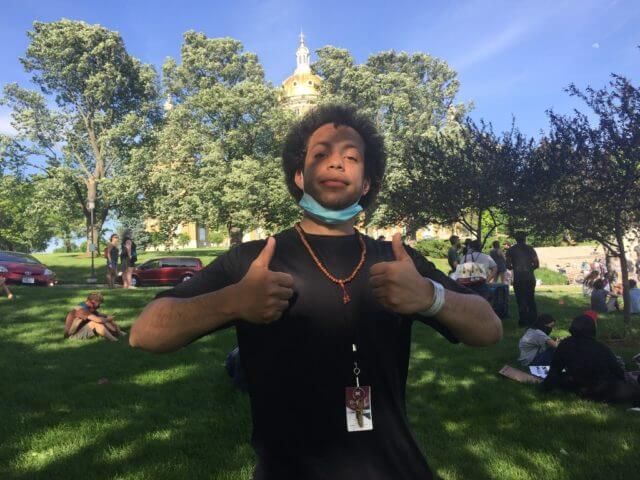 “I’m out here because I actually got arrested on Saturday night … It’s beyond [George Floyd’s] death now. That’s just the straw that broke the camel’s back. Everyone is outraged. You know what, I have also been taken advantage by the government … I don’t want anyone else to have to deal with what I dealt with. And that’s why I am out here.”

“I don’t believe progress will work anymore. We are at a point where it’s public knowledge … that the police were indiscriminately shooting at people, macing them and shooting rubber bullets … The government has made it clear that the government has 100% power and they can do whatever they want. Talk won’t help. While we are talking, they are killing us.” 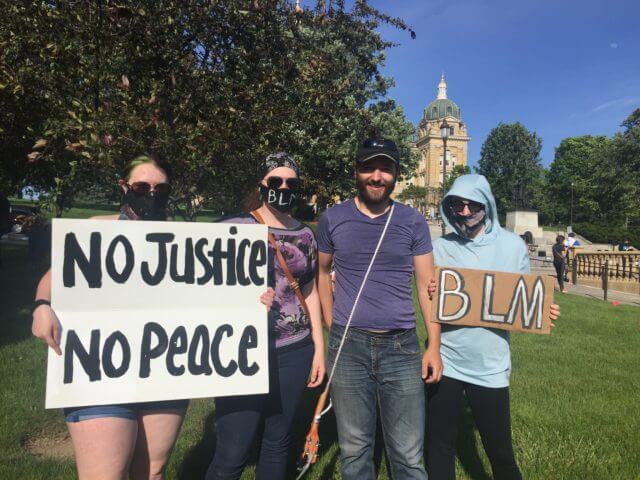 Austin: “Well we definitely want to support those who sometimes have a real problem getting people to pay attention, and we want to show them that we stand with them.”

Maranda: “I’d like to see police held accountable for their actions. I think that we don’t police the police enough.”

Mariah: “Social change is something that I would really like to see. Something that is more difficult than just creating policy. Just simply people listening to each other more, and people learning from just being together.”

Jonathan (No Last Name Given) 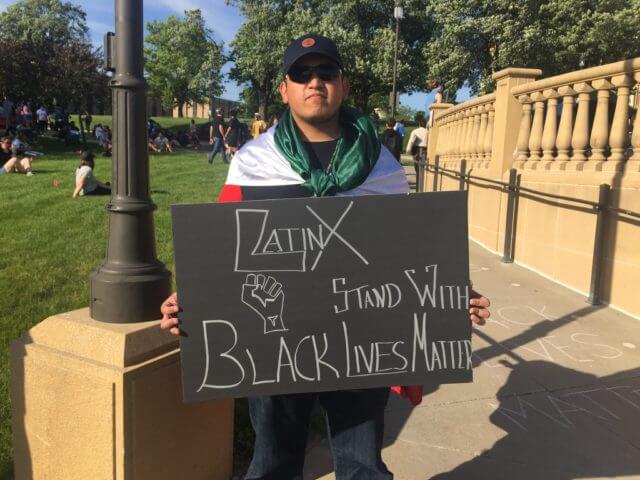 “There is a basic disregard for life.  At the end of the day, it’s black lives matter. They are fighting for their own justice. We had George Floyd, we had Trayvon Martin, we had these individuals who just wanted to live. And the way that they were killed by police officers, by people we are supposed to trust and depend on, they are just crushing us down.” 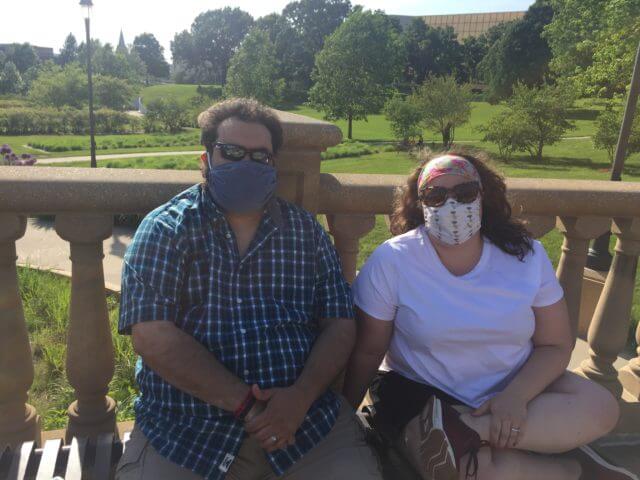 “The government’s response to racism is shambolic, and is in no way the way things need to be done. They just tried to do, you know, prison reform and things like that, but they didn’t do police reform, and that’s what they need to do. They need to do it to the people who have the boots on the ground, the initial contact. That’s the only way things can change.”

“Besides from unarmed black people being killed for absolutely no reason, I just feel like there is a lack of jurisprudence all together. I think there is a very shoot first type of mentality, so to speak, among the police right now. It is horrifying to watch. It’s like we went back 70 years in the last three. It’s very disappointing”