For Starting Line’s fourth piece about important swing districts in the battle for the Iowa House, we look at three blue-collar seats spread around the state. Democrats are mostly on defense here, and they really can’t afford to lose much in their effort to pick up a net of 10 seats for the majority.

When the Donald Trump phenomena hit Iowa, it hit hardest in many of the medium-sized blue-collar towns, especially along the Mississippi River. Other towns with large populations of white, working-class or lower-income Iowans (like Council Bluffs and Fort Dodge) had been quietly moving toward the Republican Party for years.

While voters are clearly moving back to the left in Iowa’s suburban areas, it’s not clear if the Democratic base in some of these blue-collar towns have returned to the fold yet. For the voters who liked Trump’s attitude or who were receptive to his racially-charged rhetoric, not that much has changed since 2016.

But Democrats in the state seem optimistic that these areas of the state are starting to come back. Part of the problem in each wasn’t just a move toward Trump, it was also a depressed turnout from the party’s younger voters and the small communities of color in these districts. That at least should bounce back to some extent. 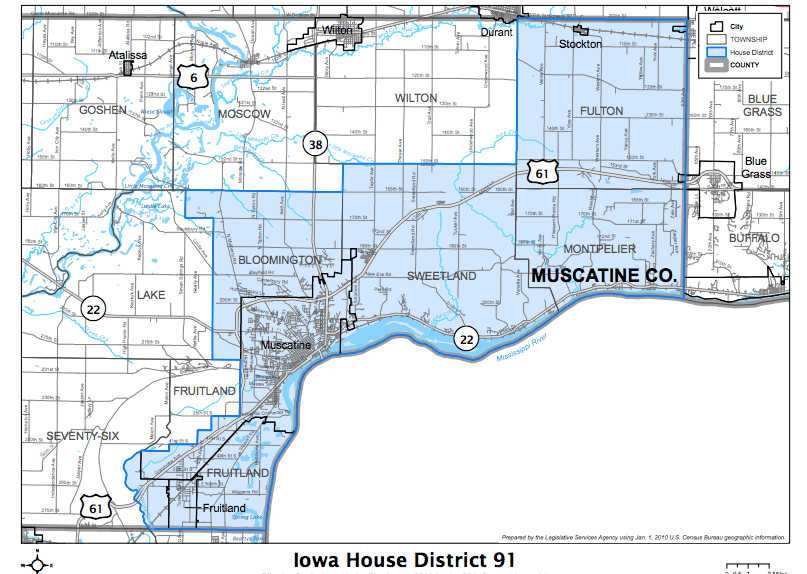 Like many of the other Mississippi River towns, Muscatine saw a dramatic shift in favor of Republicans. Still, Trump only carried this seat by six points, far less than many other districts that Democrats hope to flip this year.

But while Muscatine used to go strong for the top of the Democratic ticket, local politics here can be an odd thing. Muscatine is very much a good-old-boys town, where a handful of older business leaders have an outsized impact on city elections. That might be changing, however, after voters successfully rejected the city council’s politically-motivated impeachment and removal of its female mayor, ousting two of the council members who voted for the move.

Perhaps that renewed activism in Muscatine can boost Laura Liegois in her effort to defeat two-term incumbent Gary Carlson, who won in 2016 by eight points. A life-long Muscatine resident, Liegois runs a small business that networks government, non-profit and businesses together, so she’s quite well-connected in the community. She was one of four House contenders singled out for an endorsement by Barack Obama, so Democrats clearly see her as a strong candidate.

It would be more promising if Liegois had a stronger fundraising operation, but she seems to be making that up with a good ground game. She’ll need financial assistance from the party, and they should have more funds this year to play in races like this. 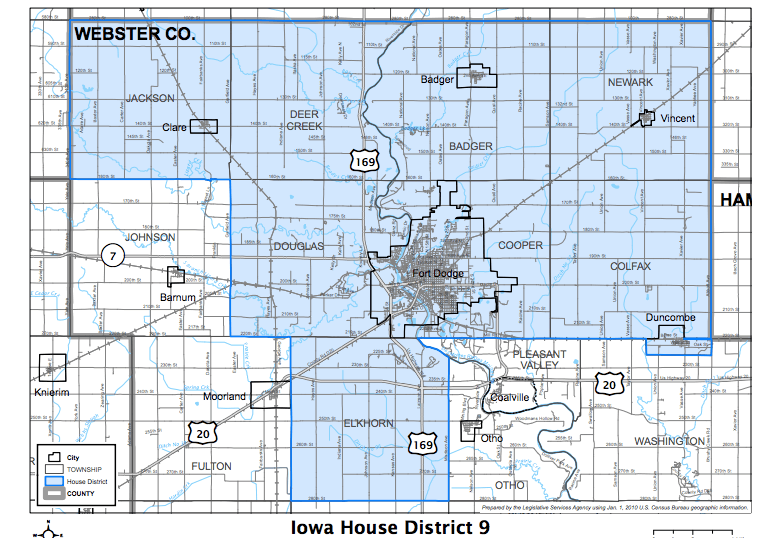 What used to be one of Democrats’ last strongholds in Western Iowa will face a big test of where it’s going politically with this competitive battle for HD 9. Both candidates have raised significant funds and are running strong campaigns to replace long-time Representative Helen Miller.

Democrats have a very intriguing candidate in Megan Srinivas. A Fort Dodge native, Srinivas returned to her hometown to practice medicine after attending Harvard University and John Hopkins University School of Medicine. She would be one of the younger legislators if elected, as well as the second Indian-American to serve. Srinivas is one of Democrats’ best fundraisers this year, pulling in donations from a very long list of people in Iowa and around the country.

The Republican contender Ann Meyer has also put together some of the best fundraising totals for her party. Nearly half of her money has come from a single donor in Fort Dodge. Meyer also comes from the medical field; she’s a nursing instructor. 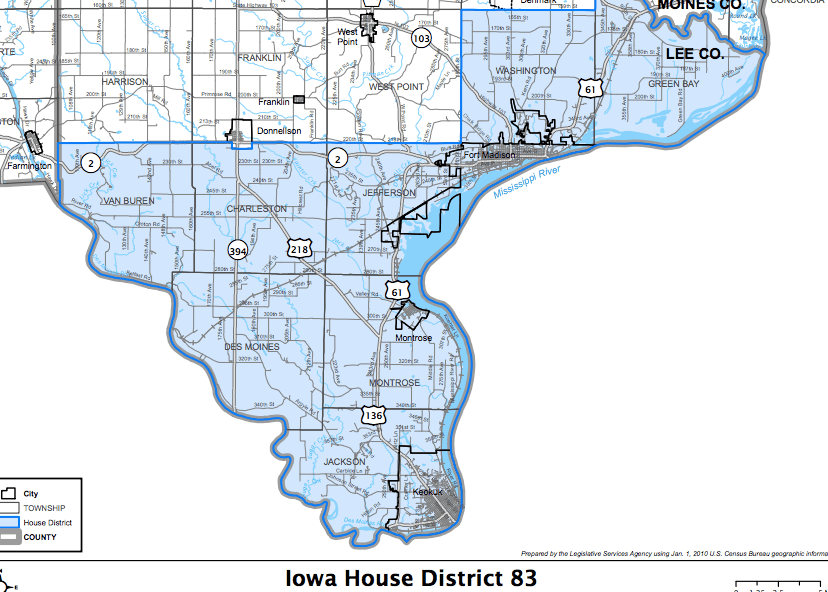 Considering Democrats have more than twice the number of registered voters here than Republicans, you’d think this district would never be in consideration. But with Trump winning by 13 points here in one of the largest swings for the GOP in Iowa, it still bares watching. There was only 70 new registered Democrats here from the primary despite the three-way race to fill retiring Jerry Kearns’ seat.

Democratic nominee Jeff Kurtz is a former train engineer and union rep, and that might be enough to hold on to the blue-collar labor members that left the party here in droves. Republican candidate Jeff Reichman, a small business owner and Marine corp officer, seemed like he has a good profile for the race, but he’s raised very little money. Kurtz doesn’t have much either after his primary, but he should be able to raise funds quickly from the unions if he needs to. Reichman is also from Montrose, the rural part of the district, while Kurtz is from one of the main population centers of Fort Madison.

Republicans would argue that two other Democratic-held seats should be on here: Charles McConkey’s Council Bluffs HD 15 and Tim Kacena’s Sioux City HD 14. But neither of their opponents have raised enough money to look like serious threats, and if these Democrats won in 2016 when their districts shifted hard for Republicans, they can easily survive this year.

Meanwhile, it feels like both Muscatine’s HD 91 and Scott County’s HD 94 (which we covered here) could be the districts that determine control of the House. If these Eastern Iowa seats, which fall in the Davenport media market, have Republican incumbents, lost a lot of working-class voters to Trump and had many base voters who didn’t show up, can be flipped, then Iowa is looking again like its swing state status where Democrats can win in competitive areas. But it’s going to take some really strong turnout in Muscatine’s Democratic precincts to make up for Carlson’s financial advantage.

The Fort Dodge seat is probably the only real pick-up opportunity this year for Republicans. The race looks like evenly-matched candidates, both of whom can raise serious money and have good connections in the community. Republicans actually had a larger increase in registered voters (+148) than Democrats did (+104), so Democrats need to make their own momentum in the midterms here.