Nate Boulton’s lead role in defending workers’ rights and wages at the Statehouse this session has not been forgotten: ten Iowa labor unions endorsed the Des Moines state senator this morning. Speaking at the Steelworkers Local 310 hall with over 50 union members in attendance, Boulton welcomed their support.

“You guys are on the front lines,” Boulton said. “You are the ones negotiating those contracts to make sure that people get fair pay and fair benefits for the work they do to advance our economy.” 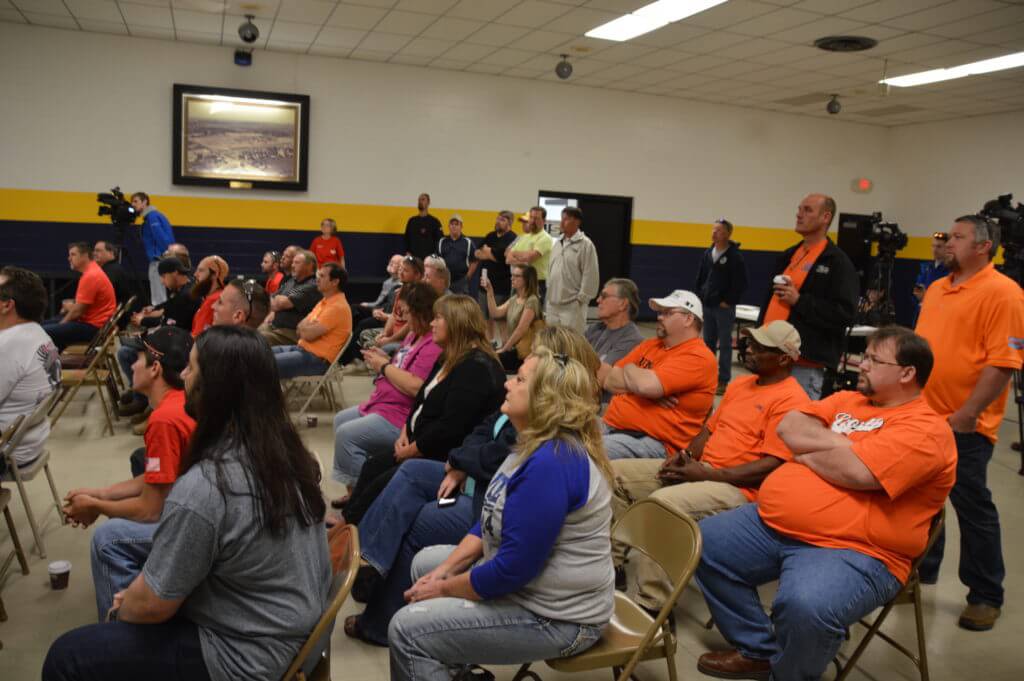 The ten unions represent a little over 20,000 Iowa workers, with the Building Trades and Steelworks bringing in the biggest share of members.

“After watching what happened to the working people here in Iowa, I made my decision early on that Nate Boulton was the candidate that the Operating Engineers were going to support for governor this year,” said Jason Copple of the Operating Engineers. “He did an outstanding job and stuck up for us at every turn – no matter what the issue was, every turn.” 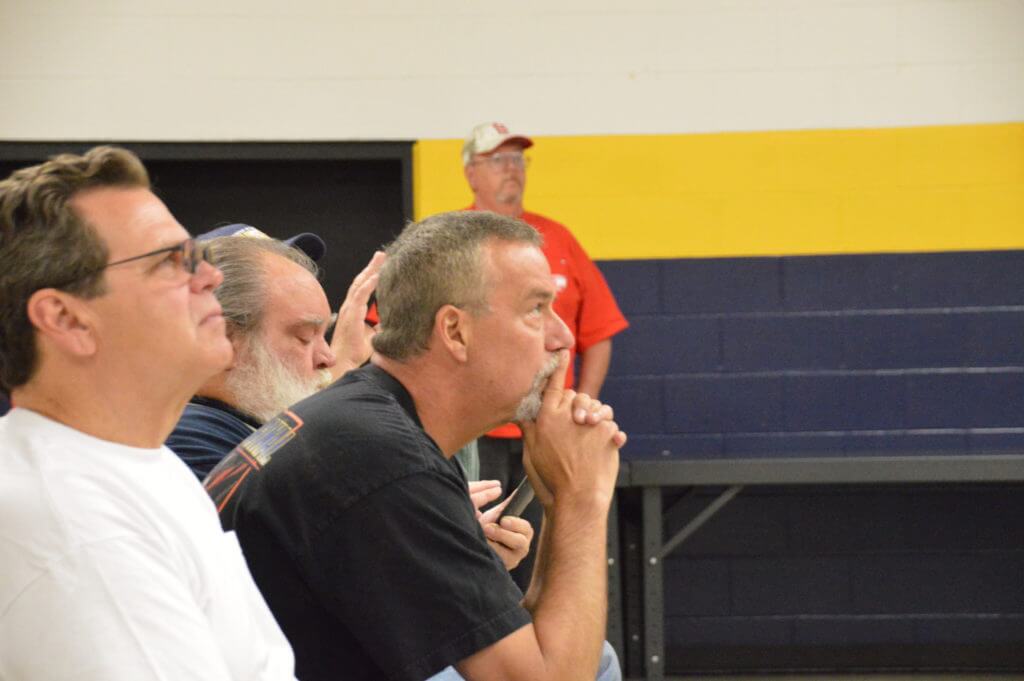 This slate of endorsements from influential labor unions does come uncommonly early in the cycle for a heavily contested Democratic primary. But Boulton’s leadership at the Statehouse, his years of working as a labor rights attorney, his father’s prominent role in the Steelworkers and Boulton’s overall electability brought the early support.

“It’s very seldom that the Building Trades gets involved early in a primary,” noted Earl Agan of the Central Iowa Building Trades. “Certainly after the legislative session was over, there was absolutely no doubt who our champion is.”

“We were for him even before he knew he was running,” added Tom Jochum after the event.

Randy Boulton, Nate’s father, kicked off the event. He’s been a union member for 40 years, starting out at a tire plant in Muscatine and working his way up to become a representative with the United Steelworkers international union.

“People that work in these facilities just want to work for dignity, make a decent wage so they can take vacations, have a decent house,” he said, adding that he was very proud of his son’s actions in the Legislature this year.

The Steelworkers and Bricklayers are statewide unions, while the other groups are mostly concentrated around the Des Moines metro. Along with the votes their members can bring, each of the locals have their own PAC that can contribute. The Laborers and Operating Engineers in particular have been known to make very large donations in the past. And the backing of two public safety unions with the Des Moines police and firefighters will likely be helpful additions to campaign ads in the future.