Democrats have recruited an impressive candidate for the now-open House District 88: Ryan Drew, an operating engineers leader from Burlington. Longtime incumbent Tom Sands surprised many last week when he decided to withdraw his name from the ballot two days after the primary. Within hours, Republican Jason Delzell announced he was running.

Both Delzell and Drew will have to be nominated at a special convention of their local parties, likely to be held in August. So far, no other names have emerged.

Starting Line included Ryan Drew in our list last year of “15 Loyal Democrats You Want On Your Side In The Iowa Caucus.” Here’s what we wrote of him then:

“Another up-and-comer in Eastern Iowa politics, Ryan Drew works for the Operating Engineers Local 150 and serves as both president of the Southeast Iowa Building Trades and the Des Moines/Henry County Labor Council. He works out of West Burlington and Rock Island, covering Iowa’s eastern border from Clinton to Keokuk. Drew has been involved in campaigns since 2005, recently helping out Dave Loebsack, Sara Sedlecek and Senator Tom Courtney. He’s considered a go-to workhorse who gets things done, and can bring a lot of people with him to a candidate’s cause. Southeast Iowa is home to many union, blue-collar Democrats, but sometimes lacks the large activist base that places like Iowa City or Ames enjoy. Getting people like Drew on your side could make a big difference in this working-class Democratic corner of the state.”

House District 88 runs along the Mississippi River in Southeastern Iowa, covering all of Louisa County and the rural portions of Muscatine and Des Moines counties. It contains 5,566 Democrats, 6,397 Republicans and 6,775 No Party registered voters. President Barack Obama narrowly won it in 2012. District 88 also contains the largest Hispanic population of an Iowa house district, including two majority-Hispanic towns of West Liberty and Columbus Junction. This district now becomes a key pick-up opportunity for Democrats.

From the Drew’s press release announcing his candidacy:

“I’m running for the Iowa House because working families need a strong voice at the State Capitol,” said Drew, who was born and raised in Burlington.  “Too many families in Southeast Iowa are working hard but are still unable to keep up with the rising costs of child care, utilities, food, and health care. I’ll work to bring jobs with good wages to Southeast Iowa and make public education our top priority again.”

Drew is the business representative for Operating Engineers Local 150 in Burlington and currently serves as President of the Southeast Iowa Building Trades, President of the Des Moines/Henry County Labor Council, and Regional Vice President of the Iowa State Building and Construction Trades Council. He has been involved with the negotiations and administering of skilled labor on several large local projects including Phase I & II of the Burlington Northern Santa Fe bridge replacement project, the Ft. Madison Iowa State Penitentiary, and the Iowa Fertilizer Plant project.

Drew has served on the Governor’s STEM Advisory Council and has been active in local STEM initiatives as well. He has been involved in the Burlington Habitat for Humanity chapter and worked with other building trades volunteers to help with construction of the Mississippi Valley Veteran’s Memorial in West Burlington.

“After completing a successful apprenticeship program myself, I know every kid in Iowa needs training after high school to land a job with decent wages to raise a family.  I’ll work to make sure job training and higher education is affordable for every Iowan who is willing to work hard,” added Drew.

Ryan and his wife, Amy, have three children Madison, Jackson, and Isabella. His wife is a literacy coach in the Burlington Community School District. They attend Saints Mary & Patrick Catholic Church in West Burlington. 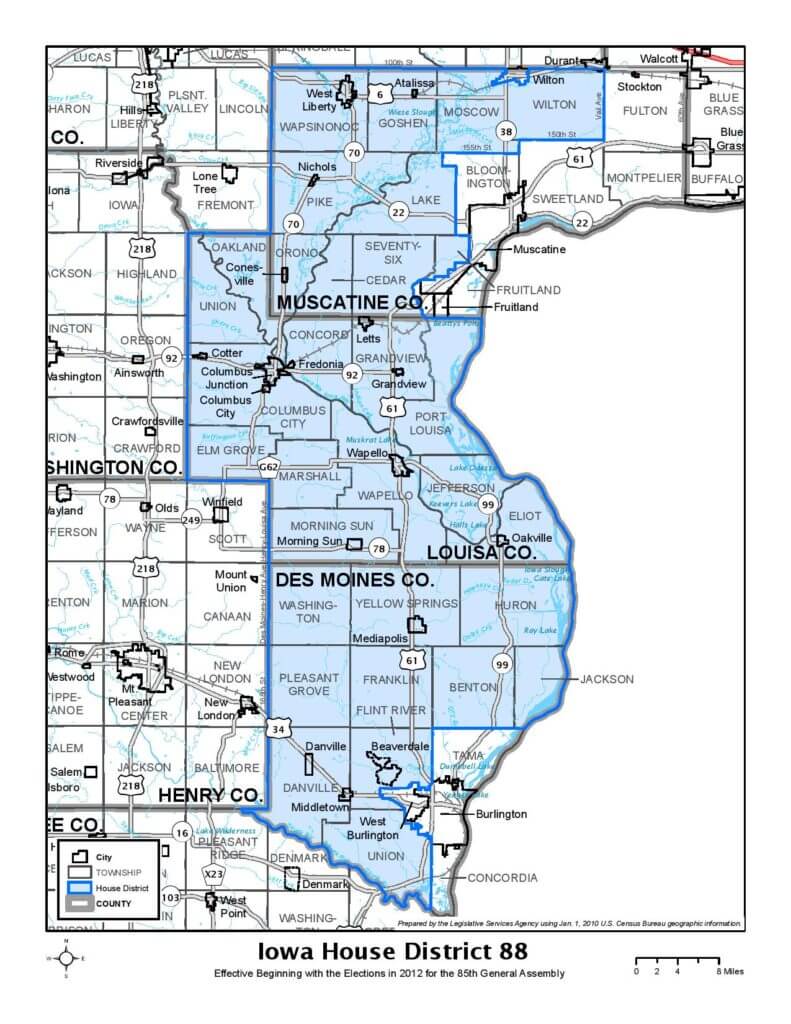